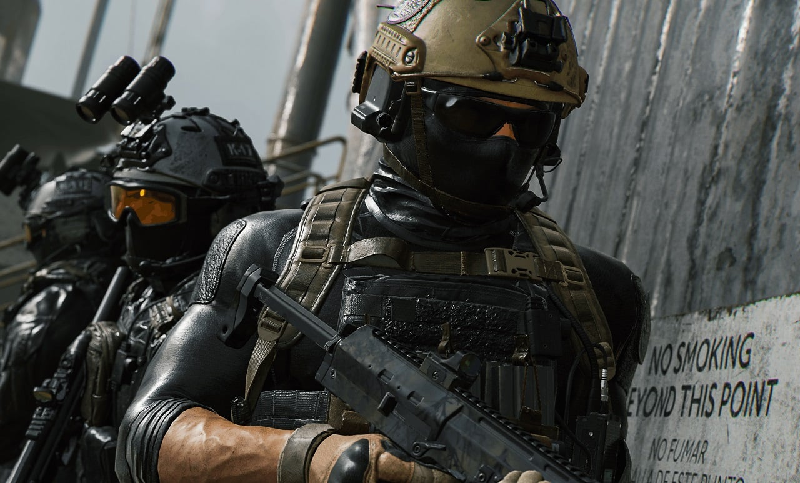 Keep an eye on issue tracking and updates for #ModernWarfare2… Our official Trello board is now live! With the correct link this time 😅

We'll continue to update this board as issues are discovered and resolved. https://t.co/leE1bEZh7X

What is coming with Modern Warfare 2 season 1?

With the release of Modern Warfare 2 Season 1, we will get the first Battle Pass of the game, which will cost 1000 COD Points. Although, if you have purchased the Vault edition, you should get it for free.

The roadmap for Call of Duty Modern Warfare 2 2022 Season 1 has yet to be revealed, but Activision has outlined some of the content to come. CharlieIntel has claimed several substantial new features, including:

When Will Modern Warfare 2 Hardcore / Tier 1 Mode be Release?

Infinity Ward has confirmed that they have not released the Hardcore/Tier 1 mode, but it will be available “soon” in the game.

Slime Rancher 2 Release Date & Time Countdown The Slime Rancher 2 release date has been confirmed for September 22, 2022. It is currently a timed exclusive for Xbox Series X/S , Microsoft Windows via the Microsoft […]