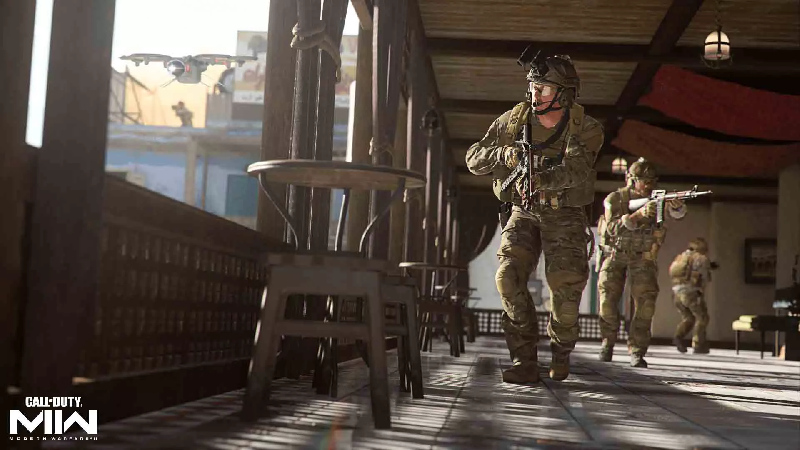 We predict Part 2 of MW2 will release between January 23 and January 28, which is 10 weeks from the release of Part 1, similar to the timeframe of the previous Modern Warfare release. in 2019.

What is coming with Modern Warfare 2 season 2 ?

The upcoming Season 2 release will most likely follow a similar strategy to the previous one with the introduction of new maps and operators into the game. Some locations that have been introduced are Zhokov Boneyard, Rust, Atlas Superstore and Bazaar. The memorable Infected Ground War mode is also included in this release.