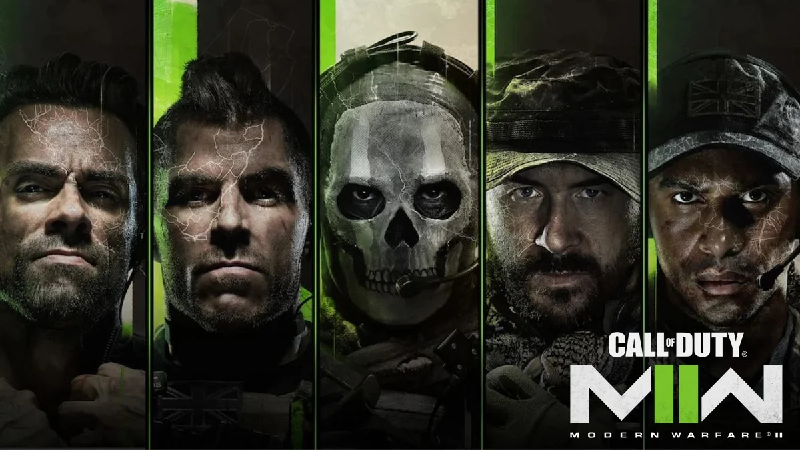 DMZ will be released when Warzone 2 is Wednesday, November 16, 2022 at 10AM PT (1PM ET / 6PM GMT / 7PM CET). It will be playable from the Warzone launcher, and we look forward to cross-progression with the BR.

“Attacking those Operators put a bounty on your head”#WZ2 | #Warzone2 pic.twitter.com/xBJjkkxtjt

There doesn’t appear to be an official Activision stream for Warzone 2 and the DMZ gameplay reveal, instead a handful of content creators will be streaming their gameplay.

Excited to announce that I’ve been invited to Infinity Ward to get early hands-on with DMZ and Warzone 2 ahead of its launch.

I’ll be live Wednesday with gameplay of both 👁️🤝🏾

Is DMZ Going To Be Free?

Yes, we think it will be, as it’s more a part of Warzone than Modern Warfare 2.

The MW2 DMZ mode will share close ties with Warzone 2.0, and that’s because the map is none other than the Warzone 2.0 map itself. 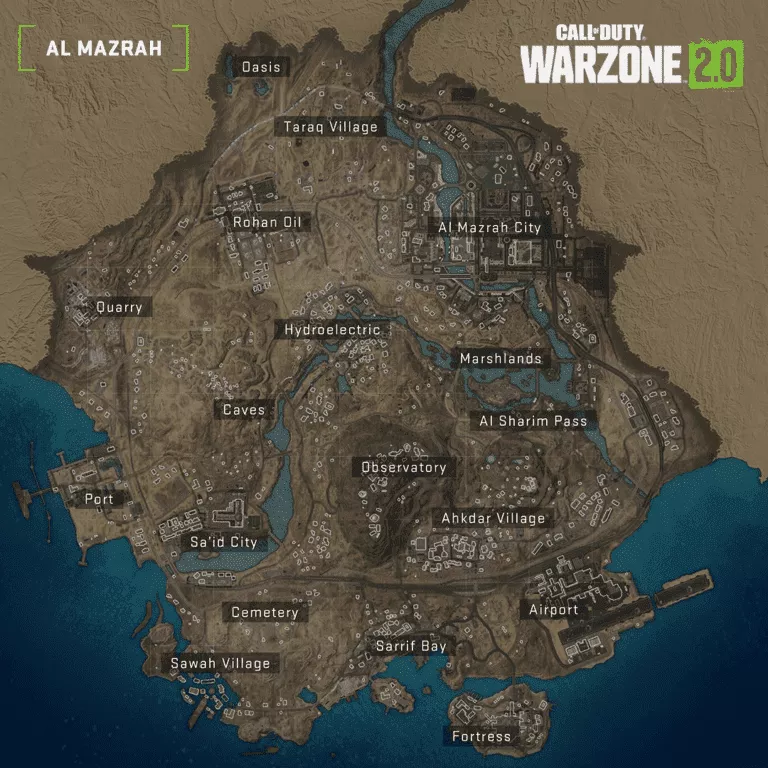