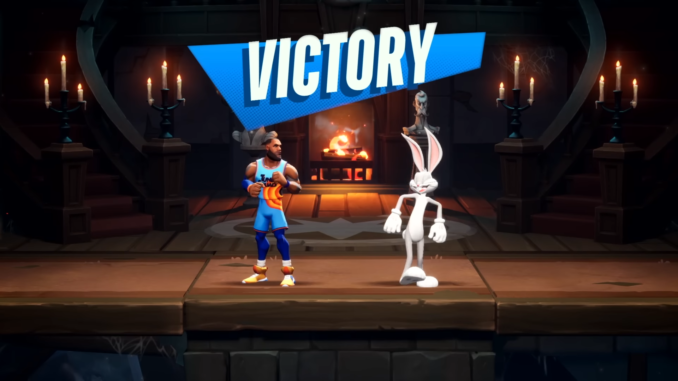 The latest of these patches is V0.1 and here are the full patch notes for the July 26 Multiversus update.