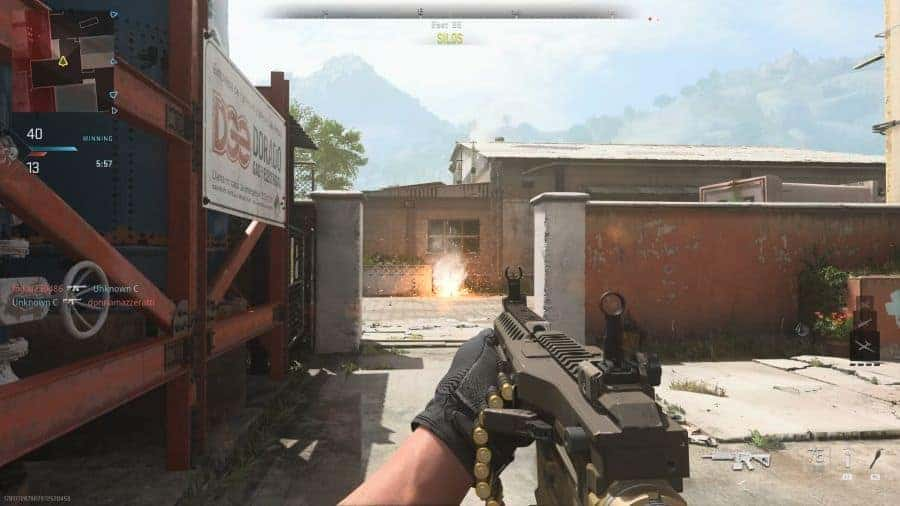 The Modern Warfare 2 patch notes reveal everything that has changed with the latest 1.08 update, which focuses on allowing players to edit their Profile Showcase, while also fixing various map exploits and bugs identified during the release window. .

After initially removing the feature due to glitches and complications, Modern Warfare 2’s weapon tuning feature has made a triumphant return in the November 3 update.

The attachment tuning feature has just been reenabled. More details about this update in tomorrow’s blog post 🫡

The notes below are not 100% confirmed, but this is the general consensus of the MW2 community.