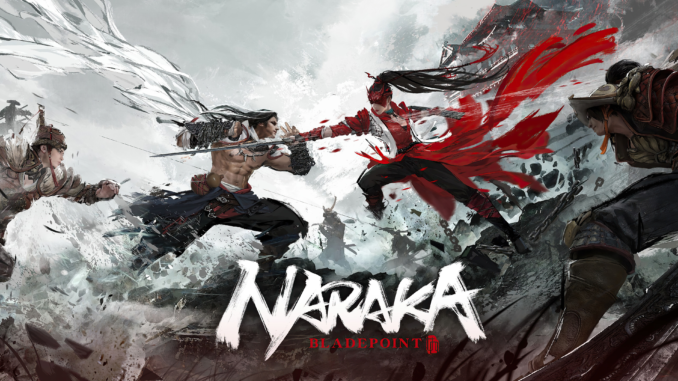 Naraka: Bladepoint has only a few melee and ranged weapons. Finding the bets weapon in Naraka is a time-consuming effort because you must try all of them. Sometimes, you may wind up wasting your time by utilizing a weapon that does not meet your expectations.

You can save time by just following the tier list below. This list categorizes which weapons are recommended for usage and which should be avoided, along with a brief explanation of how each works.

Melee weapons are the ones you use most often, the weapons that deal the most damage and have the best potential for combos – mostly. One of the most versatile weapons in Naraka: Bladepoint is the longsword. It possesses a high damage output, a wide attack range, and a fast attack speed. Although it may not have the most damage of any melee weapon, the balance it provides in other areas is unmatched. Nunchucks aren’t the best weapon to start with, but once mastered, they can be devastating. Nunchuck combos deal a lot of damage and have a high probability of stun freezing your opponent in midair or on the ground. This is due to the Nunchucks’ ability to attack downed foes. The main disadvantage of this weapon is its limited attack range. Daggers are also complex, but their movement-based combos and special abilities make them ideal for those looking for fast-paced fighters or more specialized weapons. Suitable for quick combos, it can cover more ground than usual with focus attack and unique dagger dash. Unlike any other melee weapon, the spear’s normal and focus attacks flow differently, making it simpler to throw your opponents off guard. The Dragonslayer combo is one of the most popular in the game, and for good reason: it unleashes a barrage of whirling spear assaults that are nearly hard to dodge. 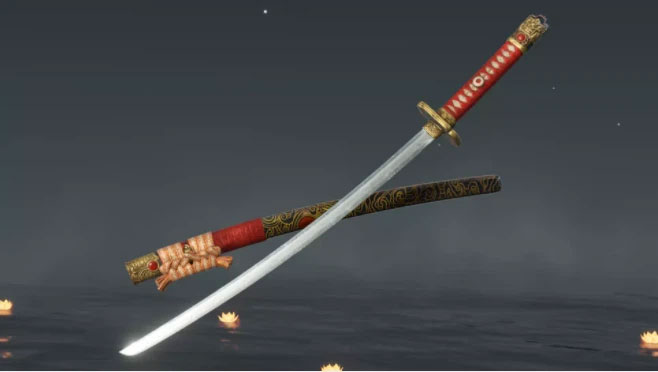 The katana is a longsword with a significantly shorter strike range and fewer combo possibilities. It’s a perfectly serviceable weapon that, in terms of speed, outperforms the longsword, however its focus attacks are easily parried. Keep this in mind, and attempt to keep your opponent guessing with different combos if you utilize the katana. As a trade-off, the Greatsword boasts tremendous attack damage but slow attack speed. If you can land a combination or some focus attacks on your opponent, they will almost certainly deal more damage than other weapons. Your combos, on the other hand, are shorter and cover less land. Being slower also allows your opponent more time to flee or parry. The Bloodripper should be left alone. It is tremendously powerful and can defeat an opponent in a few blows in some scenarios, but it is also incredibly slow, with concentrate strikes that charge much too slowly. The musket shoots powerful single shots, but its main benefit is its charged shots and larger magazine. Even better, unlike with a bow, you can fire more shots before needing to reload. The bow is a popular ranged weapon, but we’re not entirely satisfied with its low ammo capacity and weak regular shots. However, it shines with charged bullets, so make sure you have enough time and space to prepare these if you choose to utilize the bow in battle. The repeating crossbow is a strong weapon, but it also depends on the situation. Because of the high rate of fire, it is simple to defeat an opponent. However, it requires precise targeting, covers a tiny area, and takes a few seconds to reposition precisely. The most recent updates have lowered reload times and made pistols easier to wield in close combat, but they also raise the question of whether it’s still worth utilizing. If you lack the ability to counter or chain combos, you should select a melee weapon unless you can surprise your opponents. Swarm works in both close and far combat, and its shots deal a lot of damage across a wide area. The problem is the amount of time it takes to charge them. This is another ranging weapon that works best if the opponent is unaware of your presence, so find a few good hiding areas if you wish to use the Swarm. The Flamebringer is not as powerful as Naraka’s other ranged weapons. It does, however, offer a few redeeming features, such as a broad range of action and no charge times. In most cases, the cannon is ineffective. It’s simply too slow and difficult to aim, and most opponents will easily evade and prepare a counterattack before you can modify your approach.

Valorant has proven to be one of the most effective tactical shooters. Riot Games unveiled a new underwater-themed map, Pearl, with the release of Episode 5 Act 1. The map contains tiny corridors, many entryways […]