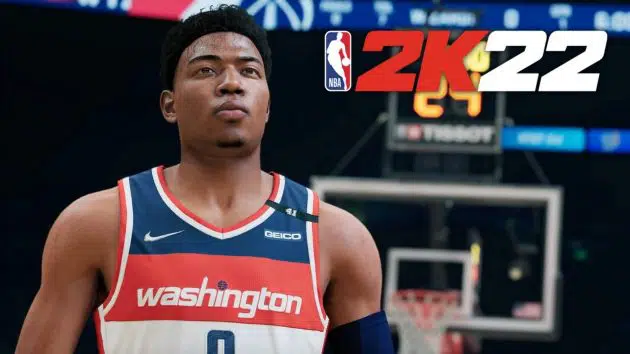 Visual Concepts has confirmed that next-gen players will be able to fly around town with the level 40 Jetpack reward. Last-gen players, meanwhile, will have access to the slightly less exciting NBA mascot outfit reward.

The Level 40 reward for Current-Gen players is a NBA Mascot outfit pic.twitter.com/vQT2iELCJJ

1.12 is apparently a massive patch as well, a download size of 37GB, but this may vary depending on your platform.

Developers usually release major updates before the start of a new season, and this definitely appears to be just that for Season 7.

The Season 6: Zero Gravity Super Pack is live 🪐 You have until 5/20 to pick up over 25 Dark Matter cards and more players from Season 6 including:

While we don’t have the official 1.12 patch notes yet, Season 7 will kick off with the next update. This will include:

The Big Diesel is taking over in @NBA2K_MyTEAM ⛽️