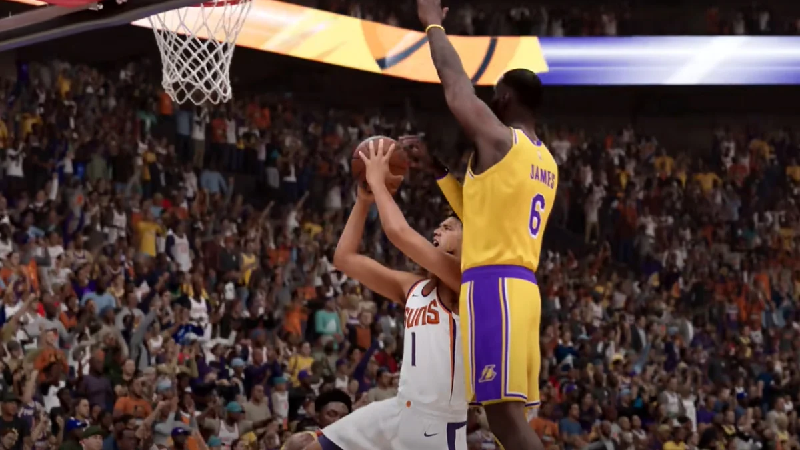 The NBA 2K23 League Pass is a bonus that only comes with the Champions Edition. It is a 12-month subscription but does not come with CE package in the following countries:

If you complete the steps below today, the code for the League Pass could take a while to arrive, with September 27 being confirmed as the date the first wave of codes will be received.

How to play NBA 2K23 early access : New Zealand trick We’ll take a look at the leaked ratings below, but first, let’s take a look at what we’ve learned about NBA 2K23 so far: […]

NBA 2K23: How To Claim Championship Edition NBA League Pass NBA 2K23 Locker Codes and How to Redeem it ? HOW TO GET NBA 2K23 VC Regardless of which edition you pre-ordered, you should receive […]