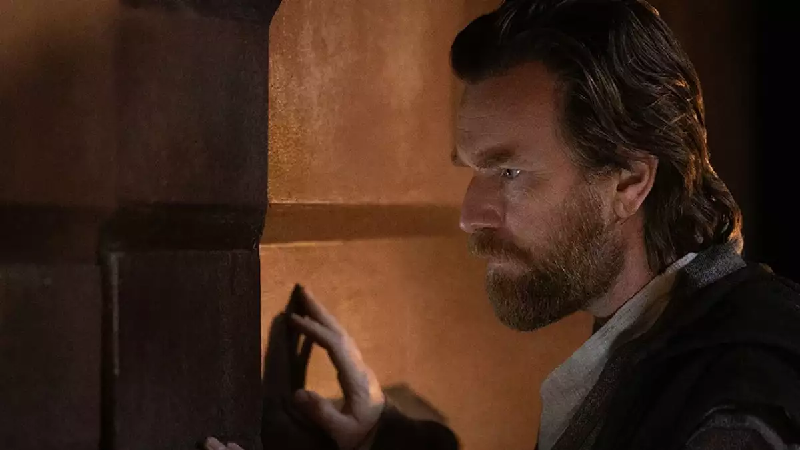 The Star Wars Obi-Wan Kenobi Episode 6 will air on Disney+ on June 22, 2022, at 3 am EST or 12:01 am PST.  Everyone will be able to watch the final episode at the exact same time. Some regions will be luckier than others depending on the time of day.

How long is the runtime for Obi-Wan Kenobi Episode 6?

There is no guaranteed information on how long Obi-Wan Kenobi Episode 6 will last.

After episode 5, there was a picture floating around showing an hour and a half to go until the last episode. Other information claimed that the show still had a certain amount of time to meet, which could put it at over an hour.

There have been some rumors surrounding the second season of Obi-Wan Kenobi following the exceptional performance of the show, with rave reviews from fans and critics alike. Talking about the return of the show, Kathleen Kennedy, president of Lucasfilm, told Entertainment Weekly: