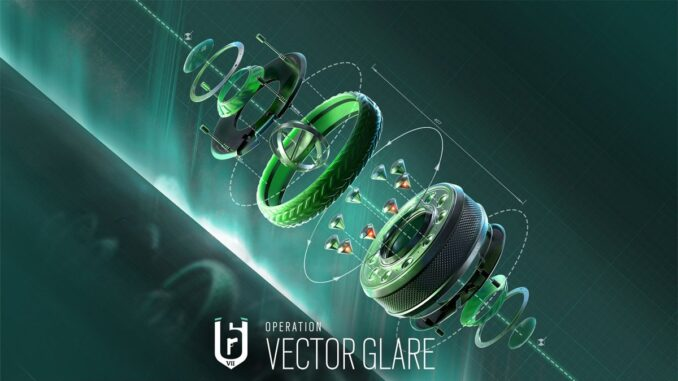 Operation Vector Glare has been confirmed as Rainbow Six Siege’s next season, making it the second season of year 7 or Y7S2 for short.

Rainbow Six Siege Operation Vector Glare’s release date is June 7, 2022 (7am PDT / 10am EDT / 2pm GM). The new expansion was officially revealed on May 22 at the Six Charlotte Major, after originally being announced at the Six Invitational in February.

The new operator is called Sens. He is an attacker with a very unique gadget indeed: the R.O.U. Projector System, it will help the team break into the site and pull off some daring executions.

Players will be pleased to learn that a third secondary weapon option has been added or returned to a selection of operators:

Current players can invite up to four players who haven’t played during Year 7, and after playing five PvP matches together, each will earn rewards.

The invite can earn a exotic skin, Year 6 Operator, or other rewards if they already own the items.