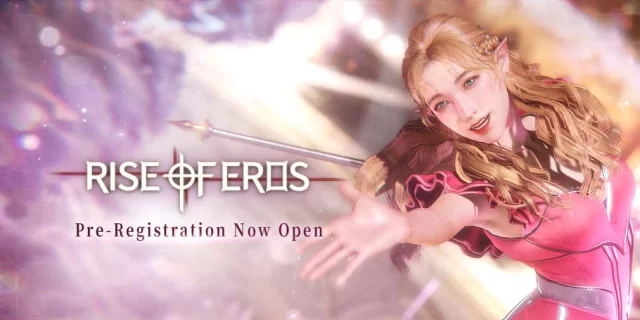 Three days to go until Rise of Eros launches!

Your humble messenger's got fantastic news for you all—Rise of Eros will officially launch on Tuesday, September 13!
The goddesses simply can't wait any longer to meet you. pic.twitter.com/7V0nouEl5q

How to pre-registration Rise of Eros ?

If you’re of legal age and you’re eager to get first dibs on the game as soon as it launches, you can pre-register for Rise of Eros now on the official website of EROLABS.

In Rise of Eros, players can expect to explore a fantasy world where they can build intimacies with a wide variety of characters in realistic 3D. The game features detailed skin textures along with high-spec character modelling, and players can explore the Boudoir to get intimate with the game’s characters.

There are three model modes to unlock as players encounter and woo goddesses :