The final fighter adjustments are coming to Smash Ultimate once the 13.0.1 update lands.

It will be Nintendo’s latest patch notes that will roll out the most balances for their roster of 82 characters to clean up the meta. 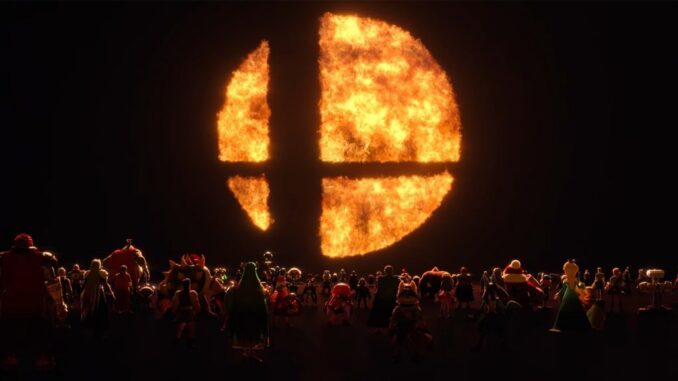 Nintendo ended the Smash roster with Sora in patch 13.0.0 and gave players access to a library of game icons for their famous 2D fighting platformer.

This is touted as Smash’s latest fighter tuning patch, so fans are eager to see if changes for Pikachu or Mythra will finally be on the table or if other issues in the game will be addressed.

Ver. 13.0.1 of Super #SmashBrosUltimate is coming soon! This update includes the final fighter adjustments, meaning replay data from previous versions will be incompatible. Convert your replays by going to Vault -> Replays -> Replay Data -> Convert to Video, before updating. pic.twitter.com/XokoArQa7N

After becoming the 82nd fighter in Smash Ultimate, it wouldn’t be surprising to see Nintendo fix any bugs Sora might have after his onboarding.