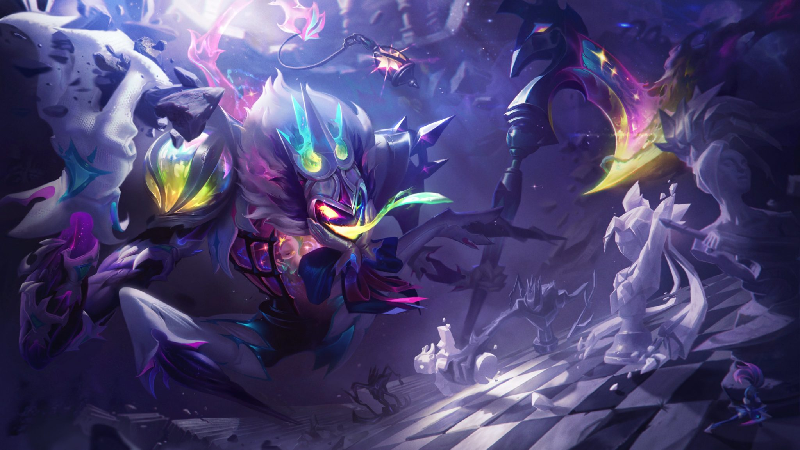 A new day is just over the horizon! ✨#StarGuardian returns on the 14th of July! 💫 pic.twitter.com/67XIDwW3GC

How to Get Star Guardian Ekko

Star Guardian Ekko will be available for purchase in the store after the update. Additionally, players can try their luck through various means in the Loot tab.

How to Get Star Guardian Ekko Prestige Edition

Riot Games will release an event pass and in-game missions through which players can earn tokens. Those tokens will then be redeemable through the Loot tab with the Star Guardian Ekko Prestige Edition ( cost 2,000 tokens) as the main reward.

Destiny 2 promo codes (May 2022): All free emblem and shader codes Destiny 2 : Xur location, weapons and armour this week . Rumor – Destiny 2 Season 17 May be Called “Season of the […]