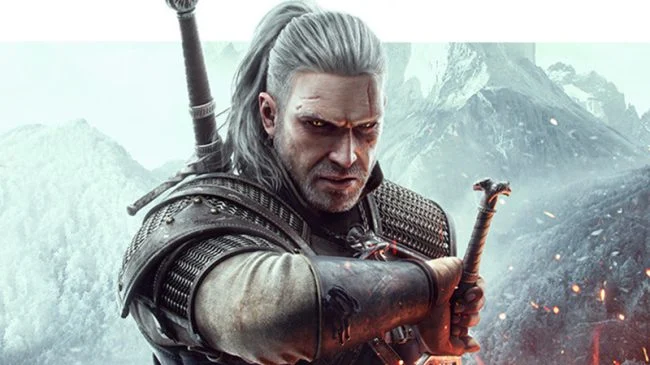 The next-gen update for The Witcher 3: Wild Hunt is coming on December 14th, free for everyone who already owns the game.

For more details and gameplay reveal, tune in to REDstreams next week on https://t.co/IpFERTohi9. pic.twitter.com/fg3yfGeNih

CD Projekt Red announced the release today along with confirmation that the game’s first reveal and more details are coming next week :

“For more details and gameplay reveal, tune in to REDstreams next week on [CD Projekt Red’s Twitch Channel].”

The Witcher 3: Wild Hunt is a 2015 action role-playing game developed and published by CD Projekt. It is the sequel to the 2011 game The Witcher 2: Assassins of Kings and the third game in The Witcher video game series, played in an open world with a third-person perspective. The games are based on The Witcher series of fantasy novels written by Andrzej Sapkowski.

Which My Hero Academia skins are available in Fortnite? Deku and Izuku Midoriya have been confirmed as the MHA skins heading to Fortnite, as seen in the Season 1 launch trailer. Fortnite : How to change reticle and […]