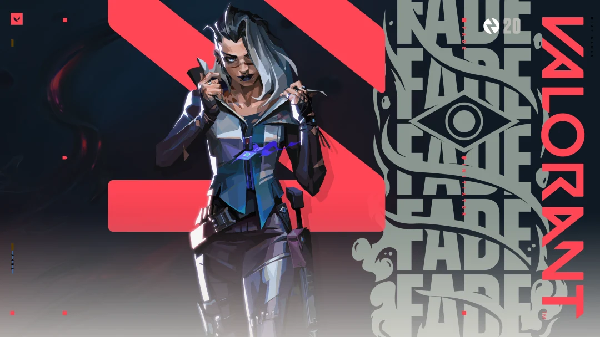 VALORANT Episode 4 Act III  Battle Pass will be released on April 27 after Act 2 ends and run for about ten weeks. Players will be able to purchase it for 1,000 Valorant Points, or roughly $10 US, with slight variations depending on which region you’re in.

Now that we’ve introduced you to Fade, it’s time to meet the music. This trailer features an original track “Karanlığın” by Helin and ARB4. LISTEN NOW: https://t.co/Td7jxiodT0 pic.twitter.com/L2bkDKktUw

The biggest addition to VALORANT in this Act is, of course, the new agent Fade. The abilities included are as follows:

Who purchase the pass can expect the following bonuses as they work their way through: