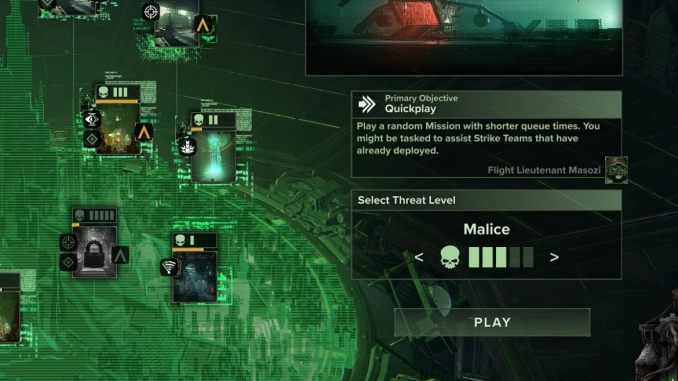 Update 1.0.7 brings many improvements and fixes to issues identified in the last few days. In particular, there is a focus on improving game stability, rebalancing gameplay, and deepening customization.

Blizzard has released its latest patch for the free to play hero shooter Overwatch 2, which includes the return of Mei to the game, Hero change & Bug Fixes . Overwatch 2 : How to […]