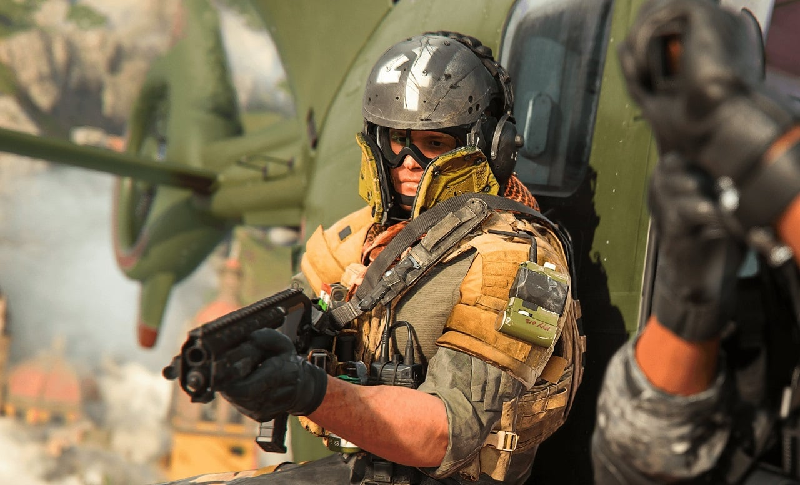 In addition to slight tweaks, the developer applied a large number of bug fixes to ensure that players have a smooth experience when entering Al Mazrah. Whether it is Battle Royale or DMZ, the status of both modes is improving.

The LOL Patch 12.11 update has finally arrived on the server today, June 6 2022. As previously announced, LOL patch 12.11 will include the 160th Champion Bel’Velth and its Battle Boss Bel’Velth skin, Ocean Song […]