Along with the launch of the game, there is the official companion application, called “My NBA2K22”. Although the game is available, the application is nowhere to be seen. So what time does the MyNBA 2K22 app launch? 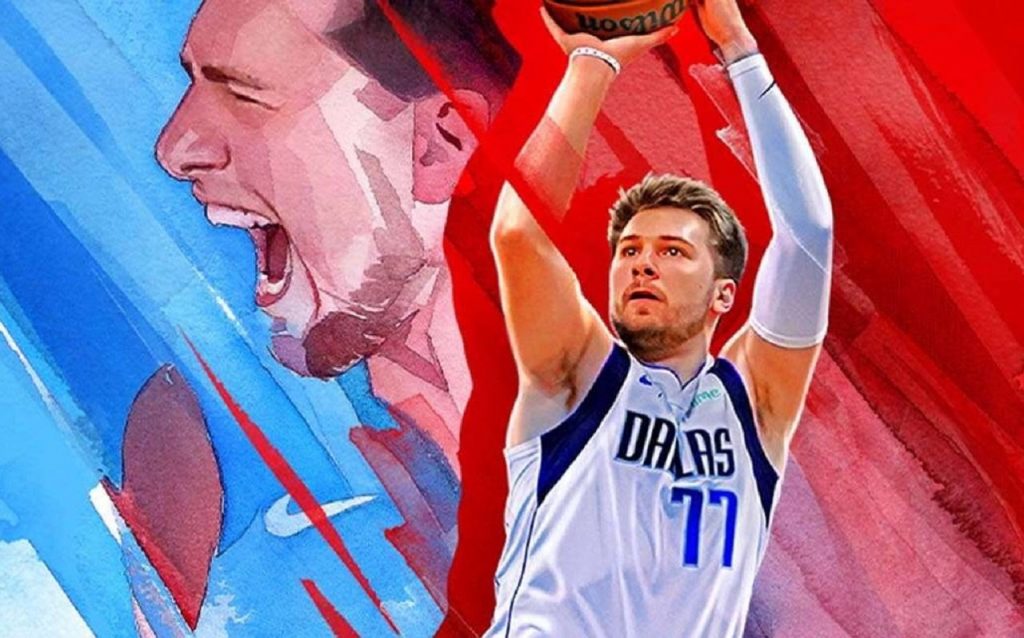 With every release of a game within the NBA 2K series, a companion app has always been released alongside it, serving as a method to access the game’s bonus features.

This time around, the 2K22’s app will allow the player to redeem in-game codes, check the balance of the in-game currency, and scan the user’s face to customize their character. It is an application with a lot of excitement around it, but it is apparently absent at the moment.

As of right now, MyNBA 2K22 is not yet available to download on Google Play or the App Store.

The official NBA 2K22 blog lists them as “Coming Soon,” and has links enabled to pages on the respective app stores.

For those who have been asking the Face Scan Companion app is up. Let’s go get you in #NBA2K22

The file and download size for this year’s basketball game

Prior to the game’s launch, 2K said NBA 2K22 would continue to receive seasonal updates and content every one to two months to keep the game up-to-date and allow players to earn rewards at no […]