It isn’t Cyber Monday yet so fans still have a chance of Target restocking the console soon. In addition, Xbox Series X can be found at other official retailers like Walmart and Amazon. 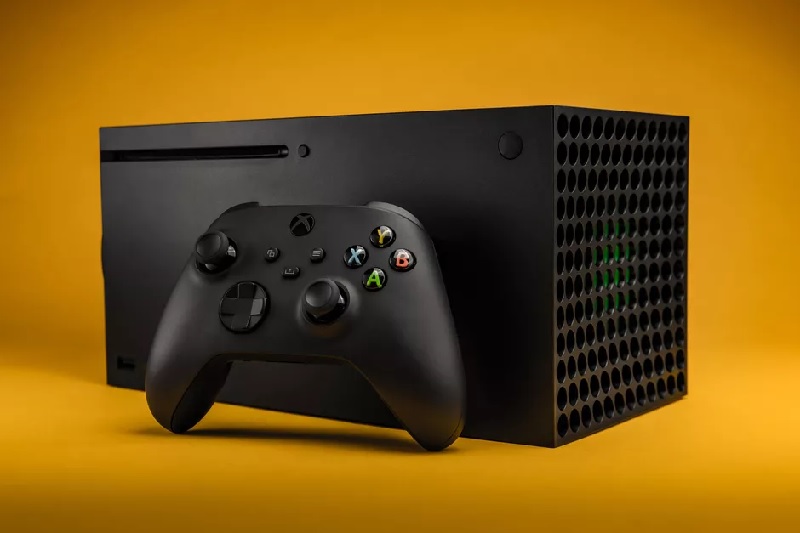 Amazon US Amazon released PS5 stock last week across its various regions, so if you’re after the Xbox Series X or Xbox Series S watch the site daily. The company said it would have more stock in December, so it looks like it’s rolling it all out now. VIEW DEAL

Amazon UK The Xbox Series X is listed as out of stock at Amazon, but the retailer has had stock refreshes with no warning. It rolled out the PS5 across multiple regions last week, so bookmark the page and keep checking in! VIEW DEAL

The hottest of holiday gifts. And I found the pot of gold at the end of a @Target rainbow. @Xbox @aarongreenberg #XBoxMiniFridge #windows95 @Windows @Microsoft pic.twitter.com/WUDgAjB8oe

The Series X and Series S are sometimes available via Xbox All Access, a purchasing agreement that lets you pay off the console and a Game Pass subscription in monthly installments ($35 for Series X, $25 for Series S).