Integrated graphics are often given a bad reputation in video games. Underpowered compared to their discrete cousins, there is some argument to be made that they can’t measure up, but this is an oversimplification. With the right approach, even a machine with integrated graphics can be turned into a capable system, you just have to know where to look, and how to get the system prepared.

The basic idea between a discrete and an integrated GPU is that an integrated system is built right into a computer’s processor. This is small, doesn’t require much energy, and is generally not a very powerful solution when compared to discrete systems due to having relatively few components and dedicated parts. 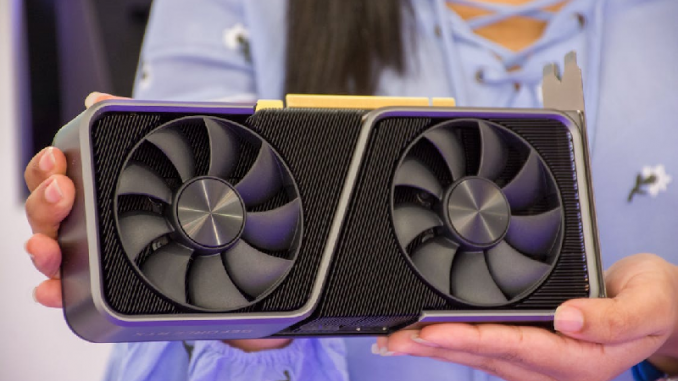 A discrete GPU exists separately from a CPU as a component that can be swapped out and upgraded if necessary. These have many more components, are a lot larger, take up a lot more space, are a lot more expensive, and as a result, are a lot more powerful. Even older discrete cards like the GeForce GTX 650 Ti are capable when compared to modern integrated graphics, and this can make us think integrated systems are useless. This is not the case, however, as long as you’re not expecting to push boundaries with the most modern titles.

Before looking at the simple steps to use integrated graphics on a Windows 10 machine for gaming, we need to consider what it can do. For a faultless experience in modern gaming, your choices are going to be limited to smaller web games like free slots online. Make no mistake, however, these titles like Buffalo and 50 Dragons are in no way limited on integrated chips. Thousands of these titles are designed to run perfectly on mobile chips as well as desktops, which means they’ll run at full speed even on somewhat dated integrated hardware. There are specifications guides, game guides, and all the necessary information to get started on the website.

It’s only when looking at the most modern traditional video games at high settings that performance becomes truly untenable. Borderlands 3 on an AMD Ryzen Pro 4750G for example, a high-quality integrated solution, only managed to hit FPS in the teens range. Low settings on GTA 5, however, this same chip manages to achieve between 50-75 FPS. Of course, GTA 5 is a much older game, and this illustrates something integrated video gamers need to keep in mind.

You can’t expect to run cutting-edge games on an integrated card. You can, however, expect that many indie titles and games released more than a decade ago will run extremely well. This might seem like an unacceptable step back, but that’s a regressive way of looking at gaming. In simple terms, thousands of PC and emulated games stand the test of time despite their age and this is where an integrated gaming PC can excel.

Getting Your System Ready

For a system to run as well as it should in gaming, it’s going to need at least 15% of the hard drive free. Delete unnecessary or unused programs if you don’t have this space available, and remember to run a defrag if you’re on a mechanic drive. Solid-state users won’t need to worry about defragmentation.

You’ll also need to go into startup and look at the different programs which launch with Windows 10. This can be accomplished by opening Task Manager and pressing on the Startup tab. Disable the programs you know you don’t want to start up with your computer, Google the names of the ones you’re unsure about, and your computer could start literally minutes faster, and perform much better.

Drivers are what tell your graphics hardware what to do, but updates are often something that unfamiliar users completely overlook. While it can be helpful to track down exact drivers, this can also be tricky, so we’d recommend users turn to a tool like Driver Booster or Snappy Driver Installer to do the heavy work for you. Remember to disable these programs from startup afterward, and don’t install anything else which comes with the driver install programs.

Once you’re set, you need to look at games. To check out what’s available, we’d recommend running Google searches of the most popular games that came out each year from maybe seven or eight years ago and prior. From here you should be able to compile a list of titles to check out, which should be cheap given their age. Emulation can also be worth investigating if you grew up gaming in the 1990s, especially if you loved handheld gaming or the PS1/N64 generation and before. 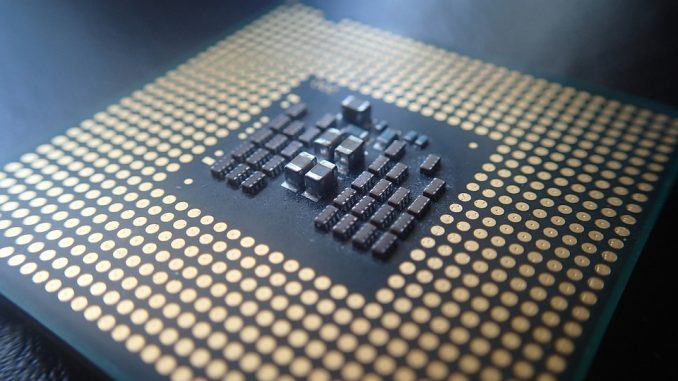 With these ideas and simple steps in mind, you’re well on your way to enjoying a library of thousands of games on your integrated graphics system. It might seem hard to believe, but there was a time when your integrated graphics would have been considered impossibly fast by the standards of the day, so don’t take what you have for granted. Most of all, good luck, and happy gaming.