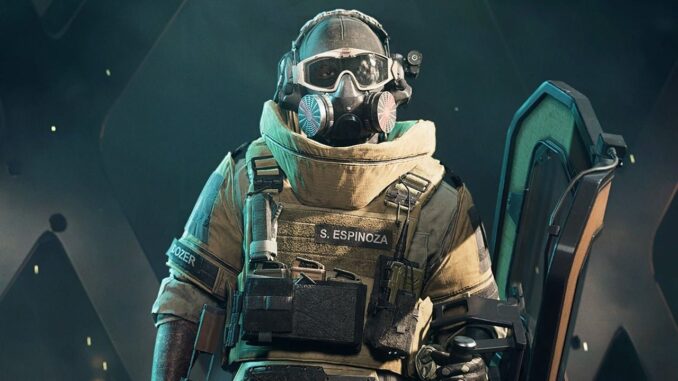 The day one patch for Battlefield 2042 is here, but the leaked release date for Update 2 is November 30.

After that, we will see update 3 on December 7. None of these days are officially confirmed by EA or DICE, but they are courtesy of the often-trusted leaker Tom Henderson.

There's people saying the Day 1 Patch is going to fix a lot of issues, but that's likely to come in the Day 10 Patch.

Battlefield 2042 XP Bug Explained : How to Fix Not Getting XP ?