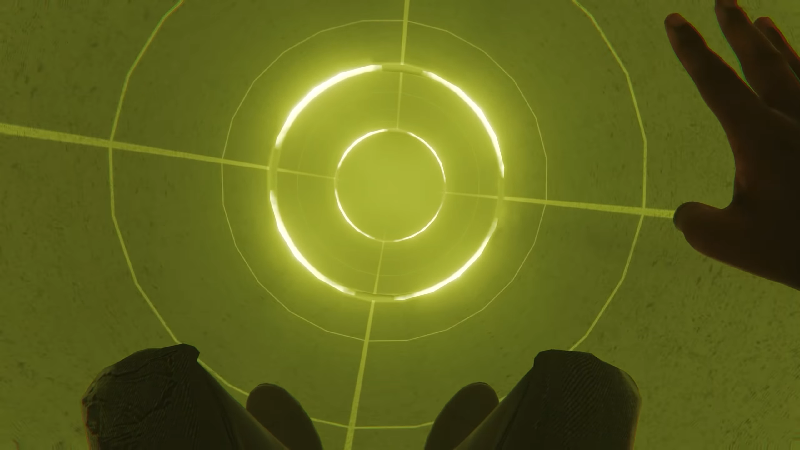 According to user ‘Tina’ in the official Stress Level Zero Bonelab chat, we can expect Bonelab’s release date to be Thursday, September 29, 2022. Tina also confirmed the Bonelab release time, here it is by region:

Brandon J Laatsch of Stress Level Zero revealed via his Twitter account that the Bonelab price would be $39.99 on all launch platforms.

Captured natively on a Quest 2 running at 90hz in headset! $39.99. Only 3 more days until #Bonelab. pic.twitter.com/k8CbvLBfDC

Bonelab is the next great VR FPS game developed by Stress Level Zero, responsible for Boneworks. VR power users will no doubt be excited, as the developers are known for pushing the boundaries of technology. Bonelabs will have you enter a mysterious laboratory with a variety of weapons available to you.

“The following has been taken from the official Oculus Store Bonelab listing:

“Sentenced to death, you embody an outcast escaping fate. Discovering a pathway to a hidden underground research facility. A series of challenging experiments and discoveries await. A road to the truth calls from the void.

Vahn’s Quest : release date and how to pre-register