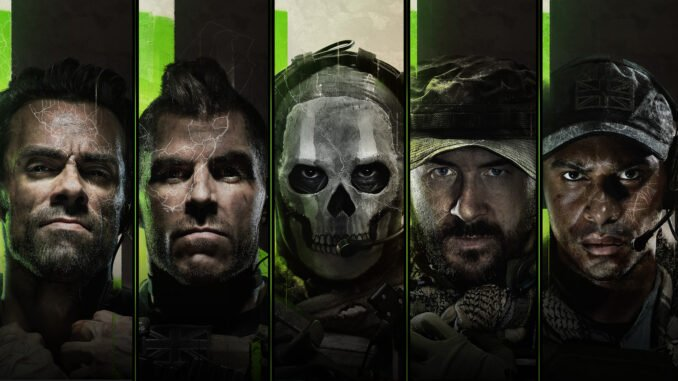 With the release of the game’s first trailer, we’ve finally gotten our first real look at what the latest installment in the Call of Duty series will have to offer. And, while fan excitement for Modern Warfare 2 is high right now, the game itself will be more expensive on some platforms than in the past. Why is Modern Warfare 2’s Price a controversy ? Is there a reason for this? This article will address these concerns.

The Standard Edition is $70

Modern Warfare 2's cheapest edition is $70 across all platforms, including PC. Yes – Activision raised the price by $10 for all platforms.

There is no $60 edition anymore.

When preordering Modern Warfare 2, players can choose between the Standard Edition and the Vault Edition. The Vault Edition is the more expensive of the two, costing a whopping $100. Nonetheless, it includes some perks such as an Operator Pack, early access to the Open Beta, Battle Pass skips, and other cosmetic rewards. The price of the Standard Edition, however, is what has gamers up in arms.

According to Call of Duty’s official blog, the standard edition of “Modern Warfare 2” will cost $70 across all consoles. This represents a roughly $10 price increase over the previous two entries in the series, Black Ops Cold War and Vanguard. While PS5 and Xbox Series X players have already paid $69.99 for the previous two Call of Duty games, this price increase on last-gen platforms is unheard of. 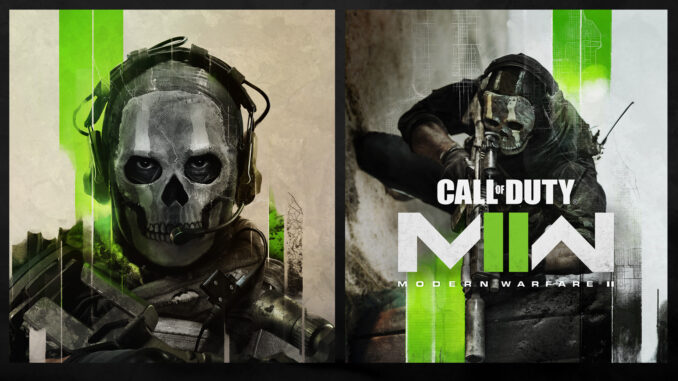 On top of all of this, the Standard Edition doesn’t even come with the Season 1 Battle Pass that’s releasing alongside the game. Additionally, this news comes fresh off the heels of the announcement that cosmetics in “Warzone” won’t transfer over to “Warzone 2” (via charlieINTEL). Not only will gamers have to buy new skins for their guns, but they will also have to pay a $70 entry fee.

MW2 will not be released as a standalone product for the PS4 or Xbox One this year. Instead, only the “Cross-Gen Bundle” will be available, which is compatible with both last-gen and current-gen PlayStation and Xbox platforms. This has naturally resulted in the game costing more than usual, especially for those who haven’t yet purchased a PS5 or Xbox Series X console.

While this is somewhat disappointing, the bright side is that those who buy Modern Warfare 2 will have access to current-gen versions of the game if they ever upgrade their console. Still, the fact that Modern Warfare 2 will be available for $69.99 this year is likely a difficult pill for many fans to swallow for the first time.

How to get Modern Warfare 2 Beta Codes and Open Beta Dates ?

Next Call of Duty game leaked : First images of Treyarch