FIFA 22 FUT Season 1 will end on Thursday, November 11, giving you just 48 hours to work on the remaining rewards on offer. Season 2 of FIFA Ultimate Team will begin later this week.

You won’t have to wait long to get stuck into a new set though, with the Season 2 release coming just hours later, at 8AM GMT on Friday, November 12th. 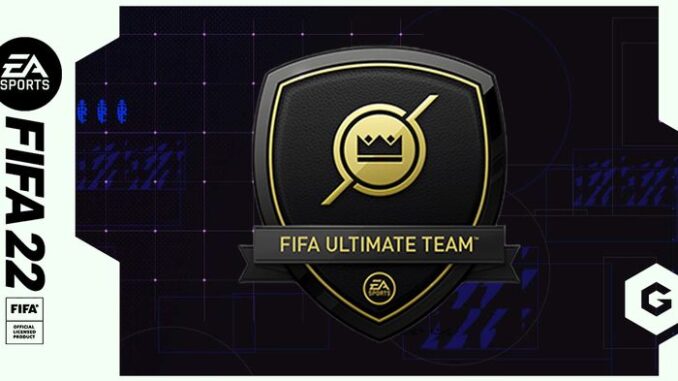 As always, the launch will be accompanied by a host of new objectives to get stuck in to unlock some delicious rewards. There will be 30 levels to work with, with a host of different rewards up for grabs each time you achieve a new ranking.

We haven’t seen them appear in FIFA since FIFA 21 Season 5, but recent rumors on social media suggest that they have been added to the FIFA 22 database for release soon.

The ICON content has started to arrive in FIFA 22, which has got fans excited for a potential ICON Swaps return.

Swaps allows players the opportunity to pick up some ICON-related rewards for free, including player picks, packs and even individual ICONs themselves.

The TOTW 6 predictions for FIFA 22 are coming in and it looks like a major improvement over last week’s disappointing squad. FIFA 22 TOTW 6 releases Wednesday, Oct. 27 at 1 p.m. ET. FIFA […]

The FIFA 22 Ultimate edition is out now and those who have purchased it will get an OTW player later this week, but can now earn 4,600 points. FIFA 22 early access release time and […]