EA’s next installment of soccer trolling and slide boarding carnage will be released in early October. It will be in competition with the free-to-play eFootball PES 2022 which is set to launch on September 30th. 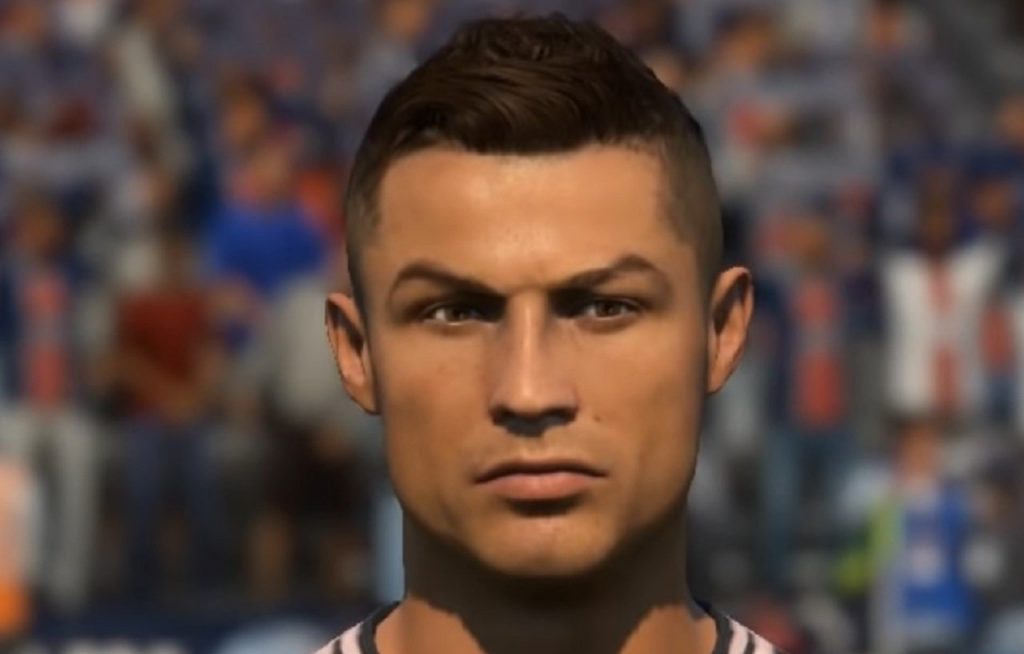 The release date for the FIFA 22 top 100 player ratings is September 13th.

EA announced on Twitter that the ratings collective has returned and that it will feature all players from Manchester City to PSG, Bayern Munich to Barcelona. It starts today and will continue all throughout the week.

Below are all the leaked player ratings so far (via Givemesport):

WHAT IS CRISTIANO RONALDO’S PLAYER RATING IN FIFA 22?

The leaked player rating for Cristiano Ronaldo in FIFA 22 is 91.

The Ratings Collective has returned. From @PSG_English to @ManCity, join the conversation all week for the reveal of the game’s biggest clubs and players’ ratings in #FIFA22 #PoweredByFootball pic.twitter.com/zoEtKpk1DC

EA SPORTS has kicked off the release of the FIFA 22 Closed Beta Codes and if you want to know how to get one, you’ve come to the right place. FIFA 22 makes big changes […]