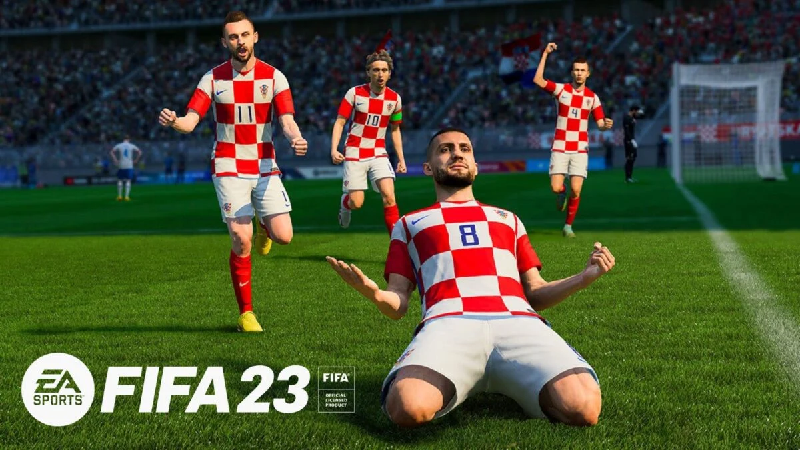 Expect the World Cup warm-up to begin on Friday, November 4, and then run through November 11.

Got told will include Players SBC’s and also packs just like “Guarantee 1 player from France, England or Germany”.

According to the FutSheriff post, the promotion will include player SBCs, packs, and certain types of cards such as Dynamic Duos and Flashback players. FIFA 23 FUT World Cup mode is now rumored to become available on November 9.

You will be able to earn FIFA World Cup 23 Trade Tokens on November 11, by using FIFA World Cup Player Items that you can drop from packs and by completing SBCs. You will also receive a free trade for logging into Ultimate Team between the dates of November 11 and December 23.

Genshin Impact leaks have revealed a release datetime for the Sumeru region What is the next Genshin Impact banner after Ayaka? Banner schedule 2022 leaks When Is The Genshin Impact Funko Pop Release Date? Funko […]