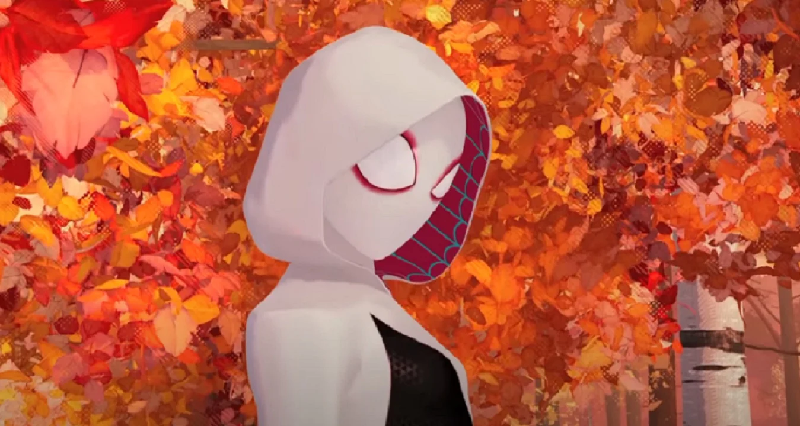 The end date for Fortnite Chapter 3 Season 3 is September 17 and the Rainbow Royale event is scheduled to end on September 16.

When Does Fortnite Chapter 3 Season 4 Come Out?

The official start date for the release of Fortnite Chapter 3 Season 4 is September 18. Epic Games also revealed that Paradise will be the title, along with some mystery live-action teasers posted on social media.

All the #FortniteParadise Season 4 Teasers captions so far:

In addition , the Fortnite Chapter 3 Season 5 release day may have also been leaked. Reliable video game industry leaker Tom Henderson claims that the final episode of 2022 will be released a few weeks before Christmas on December 5.

Fortnite Chapter 3, Season 5 will start on the 5th of December, 2022. pic.twitter.com/0cQp5ZHrAm

One of the possibly leaked Season 4 battle pass skins is ‘Goth Meowscles’.

EXCLUSIVE: This cat skin first seen in the survey is going to be in the Chapter 3 – Season 4 Battle Pass! #Fortnite

This is going to be my last leak regarding Season 4 as I don’t want to spoil too much, it’s going to be a fun season! 😉 pic.twitter.com/fL8f1Iqsmu

Meanwhile, Hypex has claimed that there will be Spider-Gwen with Miles Morales joining the item shop later.

I've gotten confirmation for this from multiple reliable people and @MidaRado got confirmation from his side too! pic.twitter.com/tchcxxQhg1

Additionally, ShiinaBR has shared a collage of surveyed skins that could be part of the S4 BP.

This image of survey skins released in May apparently includes one or more skins that will be part of the Season 4 Battle Pass, according to @MidaRado 🤔

What skins do you think we will get in the next Battle Pass? pic.twitter.com/TBfr306Ogf