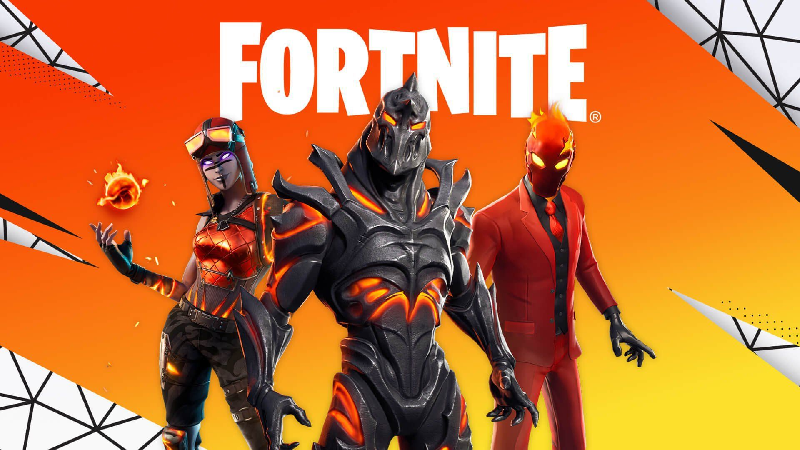 The announcement of the Fortnite Creative 2.0 update was made a year ago, but Epic Games has kept quiet until now, when CEO Tim Sweeney revealed that this Creative 2.0 will be released at the end of this year 2022.

Tim Sweeney (CEO of Epic Games) has reconfirmed that Creative 2.0, the "Unreal Editor of Fortnite", will definitely be released this year!

He also said this: "We're building an economy, and it will help creators build businesses around their work."

A few leakers covered another piece that had to do with a Verse NPC feature. 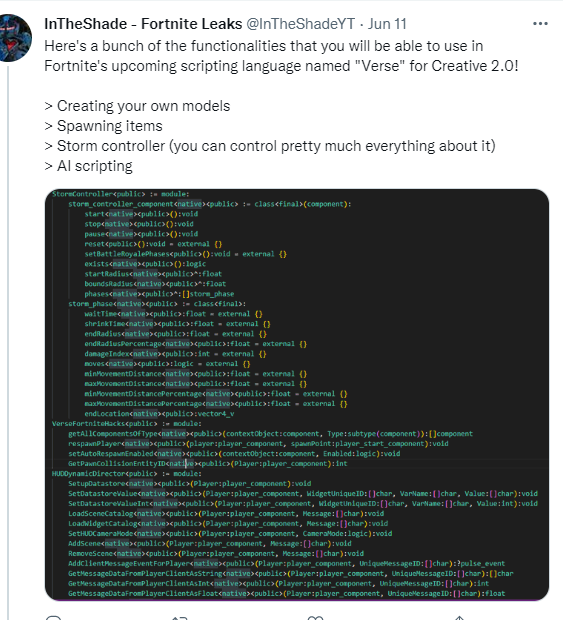 A prominent leaker InTheShadeYT revealed a list of functions and features that we could see in Creative 2.0:

Another Star Wars collaboration could be on the way to Fortnite. Fortnite is known for collaborating with well-known franchises in the form of seasonal themes and item shop collaborations, and is highly regarded by the […]