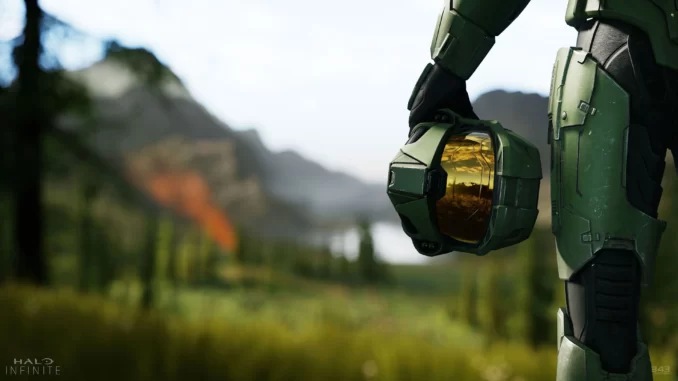 Halo Infinite just added a new cosmetic to commemorate Juneteenth, a federal holiday that commemorates the abolition of slavery in the United States and the nation’s continued struggle for racial equality. However, since its release, this cosmetic has sparked a storm of debate, criticism, and outrage among players. Here’s what happened with Halo Infinite’s Juneteenth.

Juneteeeh cosmetics features a color pallet named Bonobo, which has sparked considerable debate. A Bonobo is a sort of large ape, especially given the long and shameful history of ape metaphors being used as demeaning slurs against Black people. This was terrible, given that Juneteenth marks freedom from slavery. 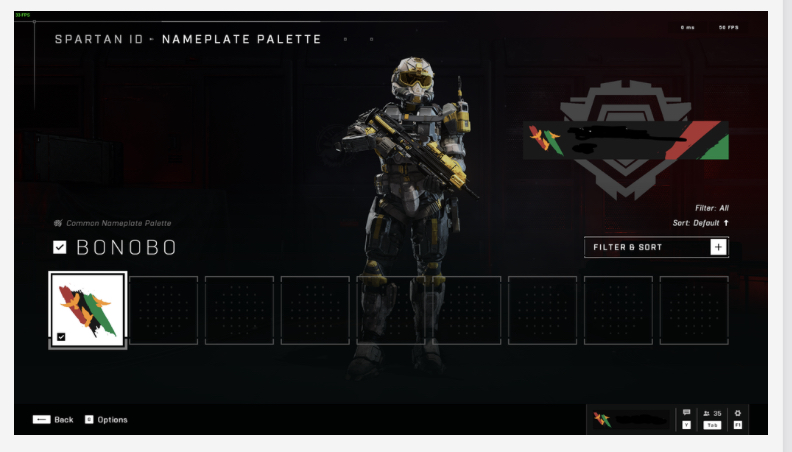 Players clearly noticed this and raised it to the developers’ consideration. Shortly after the nameplate was discovered, 343 changed it to “Freedom,” then changed it again to the current name. According to Community Manager John Junyszek, the palette’s original name was presumably a moniker for an internal toolset. The Halo Infinite Team didn’t mean to use this name for this type of content and it was a mistake.

Thank you for bringing this to our attention, Sean. We strive to create diverse and inclusive gaming communities. While the original name refers to an internal toolset, it was not intended to be applied to this content and we recognize the harm it may have caused. (1/2)

To further clarify Junysek’s reference to an internal development toolset, Halo streamer @MintBlitz shared a screenshot from a previous ViDoc — a term for “video documentary” used by studios such as 343 and former Halo creator Bungie — that appears to include a program called Bonobo.

Since I saw 343 accidentally named the Halo Infinite Juneteenth emblem as Bonobo.

Here is literally the program that was in an old Bungie Vidoc. pic.twitter.com/ACzW3JBNj9

Even if the name is unintentional, or even a reference to in-house software, it’s very sad to see something like this in 2022, especially during a date celebrating a victory over racism. Studios need to take further action to prevent this from happening again in the future.

Halo Infinite Act of Genesis: Why players are unable to unlock Legendary stance

How to unlock the Act of Genesis stance? The Act of Genesis is meant to be unlocked through the Halo Infinite campaign offering. This legendary stance, reminiscent of the stance of the Master Chief from […]