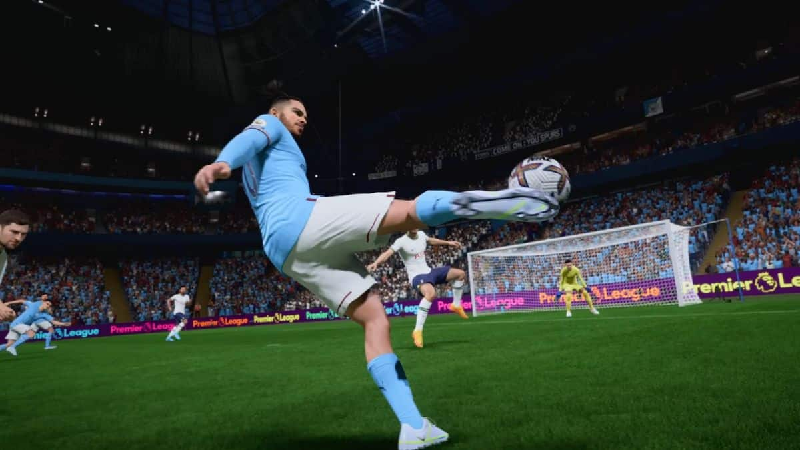 How to get FIFA 23 closed beta code ?

EA will reportedly release a second batch of FIFA 23 closed beta code invites on August 24 at 10:00 PT, 13:00 ET, and 18:00 BST. It’s not confirmed in EA’s help guide, but FIFAUTeam was right about the closed demo starting on August 11 before EA revealed it.

Follow 6 steps below to get a FIFA 23 closed beta code :

Don't hold out for a hero

You will be able to get early access to FIFA 23 on August 24 if you receive an invite for the second round beta code, but the full launch is on September 27.

Who is the best Bundesliga player on FIFA 23? Bayern Munich goalkeeper Manuel Neuer is the highest rated Bundesliga player with an overall rating of 90. The German number 1 has consistently been considered one […]