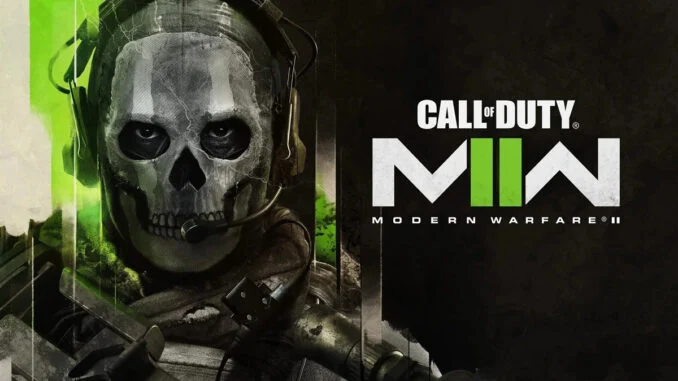 How To Get Modern Warfare 2 Beta Codes ?

To have any chance of getting a Modern Warfare 2 Beta Codes, you’ll need to watch live matches on CallofDutyLeague.com, YouTube or the COD Companion App on Sunday, August 7, 2022.

Here is the official tweet that mentions that watching the game will give you a chance to win a Modern Warfare 2 beta code.

Watch the FINAL match of the #CDL2022 season for your chance to receive a #ModernWarfare2 Beta Code and some extra rewards! pic.twitter.com/CHlQDcL7vN

Here are all the dates and start-times.

Early Access is for pre-orders and anyone who gets a free Early Access code. More on how to get a code below.

This beta has an Early Access period also but that period is open to all PlayStation gamers regardless of whether or not they pre-ordered the game.

Call of Duty servers down? How to check server status?

When is the COD: Modern Warfare 2 Beta Coming Back Online?

The MM 2 Beta is currently offline, but when can PC, PlayStation and  Xbox players jump back into Modern Warfare 2? Call of Duty servers down? How to check server status? COD: Modern Warfare 2 […]