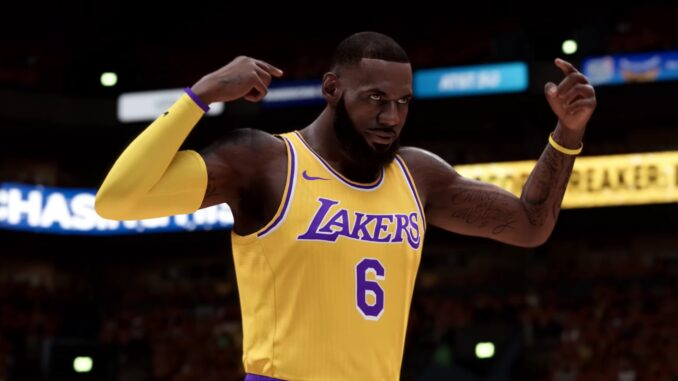 There’s no official early access for NBA 2K23, but fans can play a day early if the New Zealand release date and time hack works again.

Playstation users will need to create a new PSN account with the New Zealand region. Players will also need to have the game pre-ordered on their main account, as well as have console sharing and offline playback turned on in settings.

NBA 2K23: How To Claim Championship Edition NBA League Pass NBA 2K23 Locker Codes and How to Redeem it ? HOW TO GET NBA 2K23 VC Regardless of which edition you pre-ordered, you should receive […]