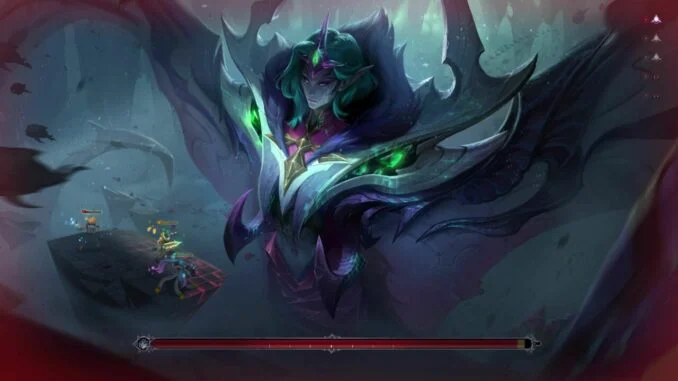 The League of Legends patch 12.11 has finally hit the server on June 6 2022. Beside new skins, champion changes and item adjustment, this update also bring to us a brand new champion called Bel’Veth. In this Bel’Veth Pro Builds, we’ll go over some topics that can help you dominate the jungle with this new champion.

The Empress of the Void is extremely adaptable and can be built in a variety of ways. This article will show you two of the most popular styles that some players are already using on the PBE. 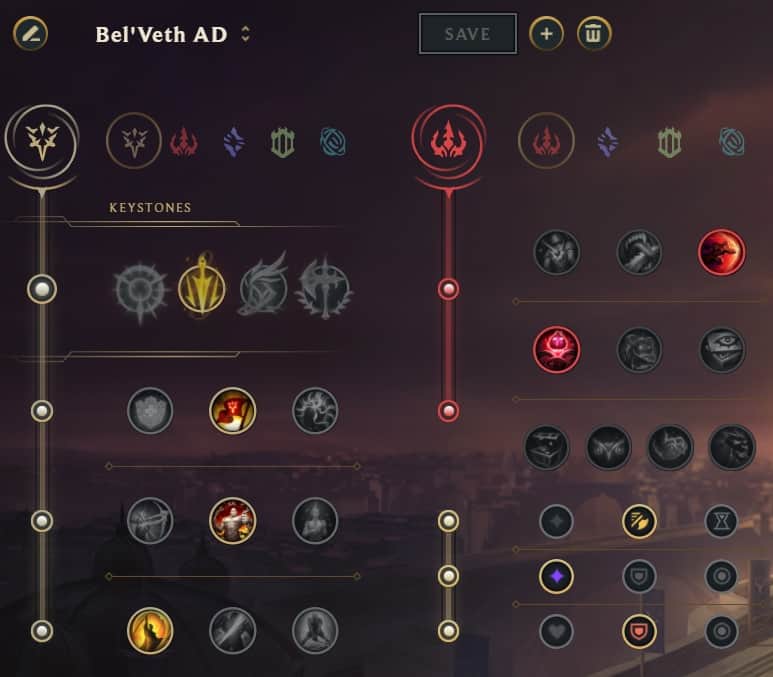 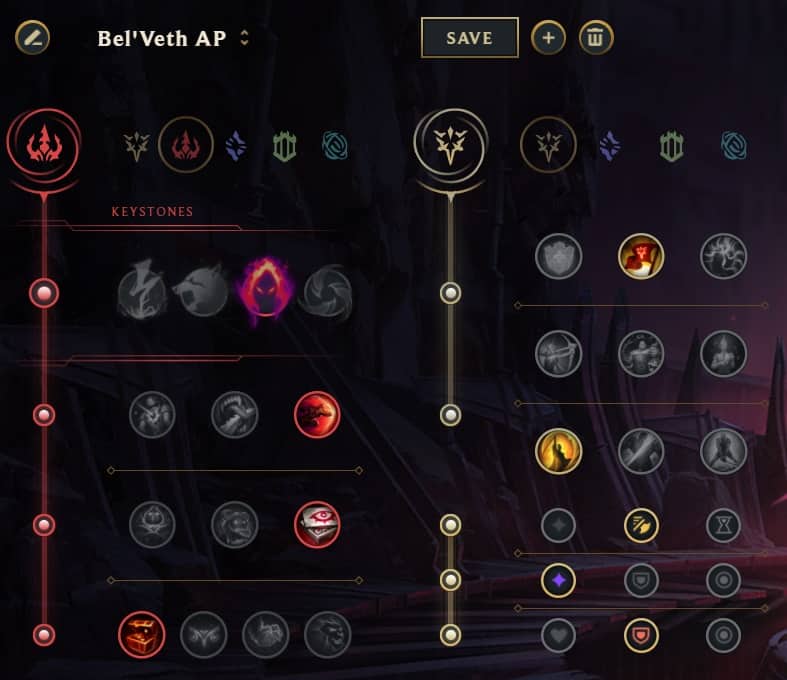 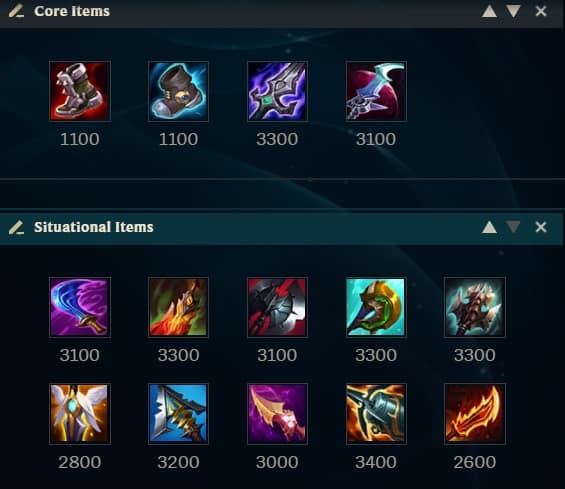 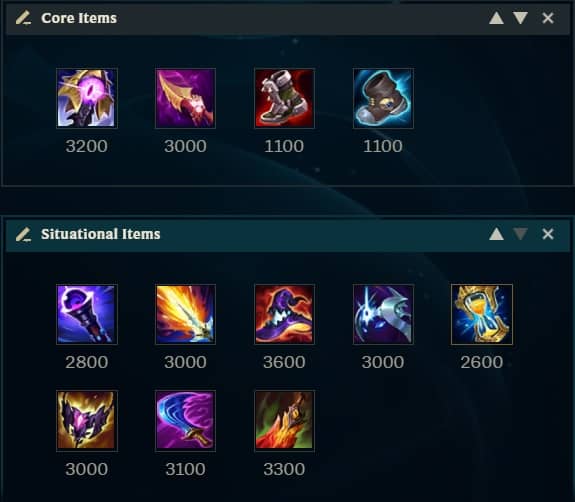 Bel’Veth is extremely weak in the early stages, so you prefer to spend your time in the jungle. You should only gank if your laner is winning his matchup or if the chance of getting a kill is high. Bel’Veth is useful for picking off kills because she has a lot of mobility in her kit. Your first ability to level should be your Q, which you will also max first. Then raise the W and finally the E.

Begin with the Blue Buff, then move on to the Gromp and Wolves. It is critical to auto attack twice after the Q to get the most out of your passives and do the most damage. After you’ve farmed your entire blue side jungle, head over to the Raptors and then to the Red-Buff and Krugs. Only use the Scuttle if the enemy jungler is roughly as weak as you are in the early game or if his location has been discovered.

During the mid-game, you should concentrate on Rift Heralds. When you defeat them, they will drop a Void Coral, which you will need to activate your ultimate ability.

Bel’Veth’s mid-game is, unfortunately, a snooze fest. You just want to farm, stack your attack speed, and get your items as soon as possible. Bel’Veth is very reliant on her items, and it’s critical that you don’t fall too far behind in the early game, or you’ll never reach your peak.

Bel’Veth is similar to Master Yi in terms of range, but not as much as an ADC. In 5v5 combat, use your Ult first, and then auto attack as much as possible. You can dash into the enemy team with your Q, then try to deal damage with your W. If you hit an opponent with your W, you can use Q to immediately reset your dash cooldown. You should always try to auto attack twice in between abilities to maximize your damage. When you’re surrounded by enemies, you can use your E to stay alive while dealing massive damage.

Good And Bad Matchups With Bel’Veth

Bel’Veth doesn’t have good jungle matchups because she just wants to farm and isn’t a counter ganker. As a result, all tank junglers are good opponents because they usually ignore you and want to gank as much as possible. Then there are Champions like Karthus who, like you, just want to farm.

Bel’Veth, on the other hand, has a lot of bad matchups. Rengar , Kha’zix and Wukong are early-game champions who can easily counter-jungle and kill Bel’Veth. If Bel’Veth don’t have enough core items after the early stage, it’s extremely difficult to get back into the game.