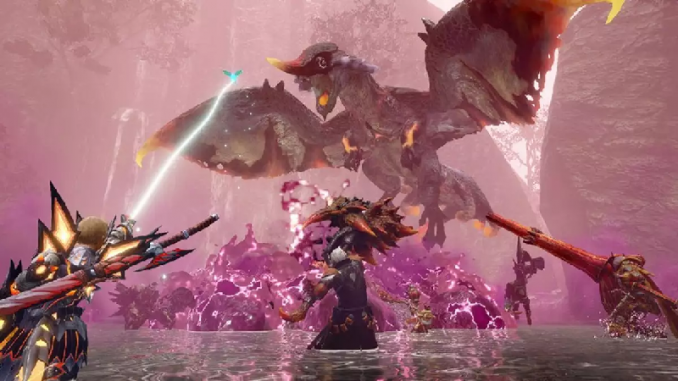 With Monster Hunter Rise: Sunbreak Title 2 releasing on September 29, 2022, Capcom has already released the full details of its patch notes 12.0.0.

The game’s transmogrification system will also be fully complete with the introduction of layered weapons, improvements to Qurious Crafting, raising the level cap to 120 in Anomaly Investigations and Research, and many new quests.

The Binding of Isaac: Rebirth update Patch Notes 1.7.9 for November 4

The Binding of Isaac: Rebirth received a new update on November 4, 2022. In the patch 1.7.9, you will find a wide variety of changes, Modding Changes and bug fixes that have been added to the […]