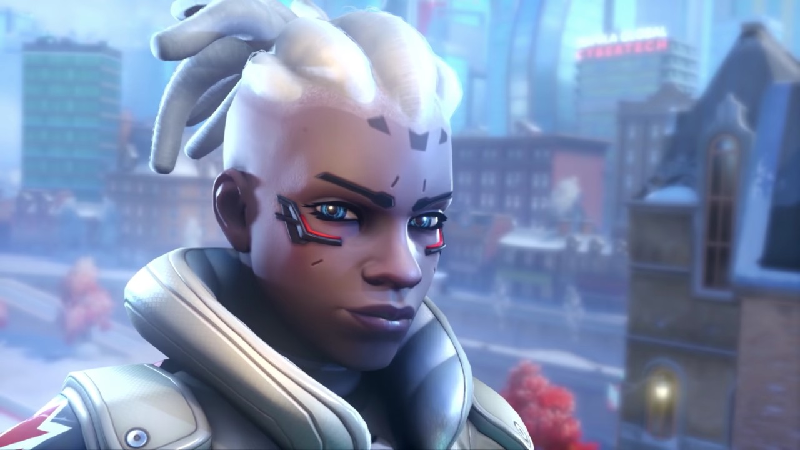 Overwatch 2 Season 2 officially kicked off on December 6, which is also the end of the game’s first season. Each season will run for nine weeks, so Overwatch 2 Season 2 is expected to end on February 7, 2023, marking the switch to Season 3 at that time.

The Gran Turismo 7 update 1.25 patch notes are out now and the update is ready to download on PS5 and PS4, it adds four new cars, revises vehicle dynamics and delivers further races to compete […]