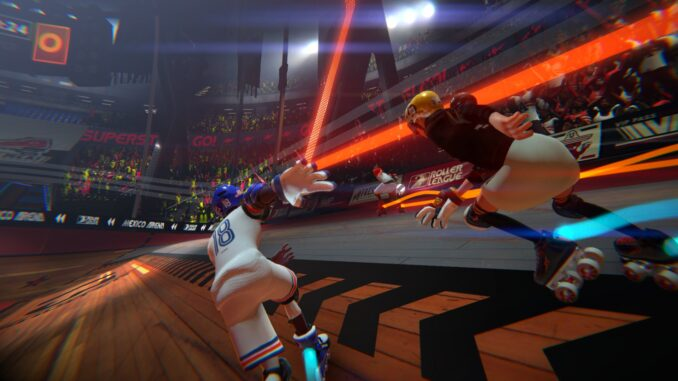 Ubisoft announced a couple of weeks ago that Roller Champions had gone gold, so we’re definitely getting closer to its release.

As spotted by ‘Aggiornamenti Lumia’ on Twitter, who regularly tracks the Xbox Insider Hub and updates made to its backend, it looks like Roller Champions will be out later this month on May 25.

Roller Champions has a surprisingly sophisticated ranked mode, with 23 ranks backed by proper MMR-based matchmaking. It’s a lot like the work Ubisoft has done with the ranks in Rainbow Six Siege. You can climb the ladder all the way from Garage rank to Champions rank.

In the standard modes, Roller Champions games are 3v3, but it has been confirmed that special modes like 2v2 will appear for a limited time.