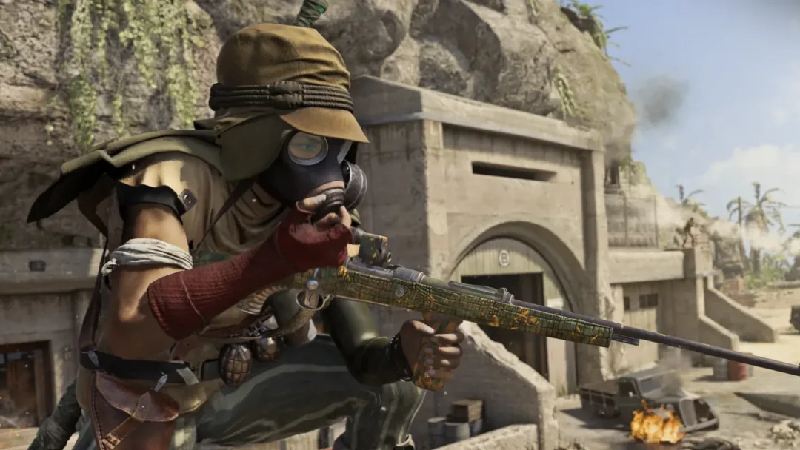 COD : Warzone Season 5 is coming, a new feature may prevent that dreadful situation from ever happening again.

When Warzone Season 5 kicks off, it will reportedly add a new feature that allows the player to take their skin off and put it back on, instead of putting it on automatically.

This feature appears to have made its way into the game settings that u/aur0n discovered on Reddit.

Didn’t notice this in the patch notes, but we can finally choose to equip the gas mask only when toggled from CODWarzone

The feature is titled “Gas Mask Toggle Only” and you can either have it disabled or enabled :

Season 5 of Warzone is adding an option for players to manually toggle their gas mask on or off.

The mask will still be automatically taken off if it breaks mid gunfight, but this is a major request that players have been asking for since Warzone launched.

This would mean that Call Of Duty Warzone Season 5 will likely release around this time, towards the end of August.