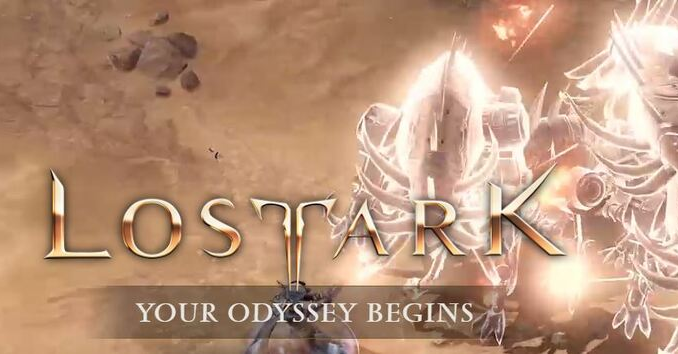 What is the Lost Ark Honing bug?

Honing not working on characters with Super Express Mission. from lostarkgame

It appears that Lost Ark players in server zone 1415 are the most affected by the issue. Servers in areas like Korea and Russia currently enjoy much higher refinement rates.

You can see in the below video from Papi Salad on YouTube, the Honing won’t be successful, and you’ll see a “Honing Failed” message.

How to fix : Destiny 2 The Witch Queen crashing error ?

Windows Server 2012 R2 includes a feature called Software Installation and Maintenance that has DS, Group Policy, and the service Windows Installer uses to install, maintain, and remove software on your computer. In this article, […]