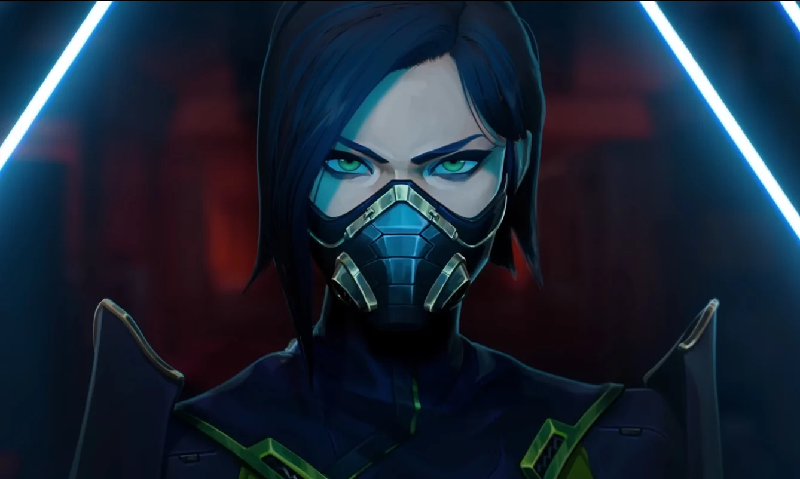 What time does Valorant Episode 5 Act 1 come out?

Step through the portal and see VALORANT Protocol’s first steps on Omega Earth in SHATTERED.