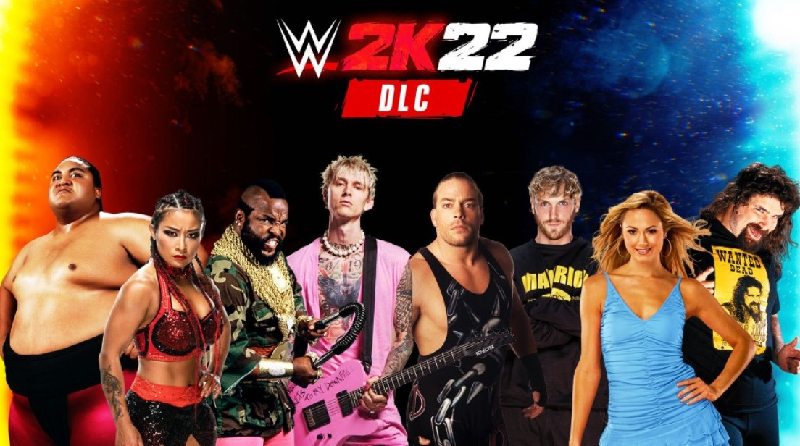 When Is The WWE 2K22 DLC Release & Banzai Pack Coming Out?

Developers Visual Concepts has confirmed  that the WWE 2K22 Banzai Pack DLC release date is Tuesday, April 26, 2022 (the team has not announced a set release time). Everything will be released at the same time on  Windows , PlayStation or Xbox.

Visual Concepts has revealed that 28 new fighters will be added to the game, spread across several different DLC packs.

The ‘Samoan Bulldozer’ Umaga is making his debut in the #WWE2K22 Banzai DLC Pack dropping 4/26! pic.twitter.com/LssdH0E3Cv

After downloading the new Banzai Pack, the following WWE wrestlers will be available

Visual Concepts has also confirmed that all DLC packs are included in the Season Pass (included in the Deluxe and nWo 4-Life Editions) and can also be purchased individually.

How to get WWE 2K22 unlockables from Showcase and MyRise ?