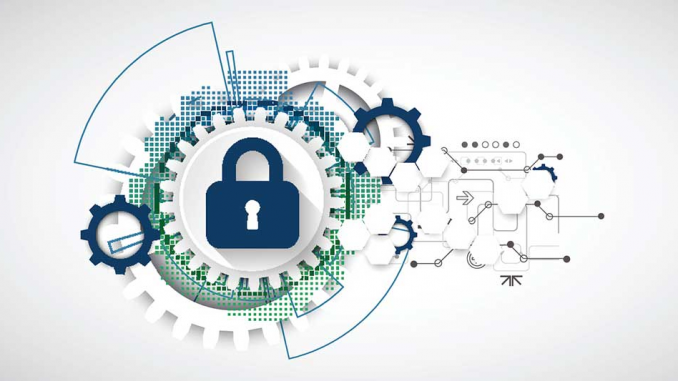 SAST and DAST are the two main types of security assessment.A security assessment is a procedure for detecting and assessing computer systems and networks’ vulnerabilities. Security assessment (SAST) and dynamic analysis security testing (DAST) are both important techniques utilized during the process. Although they have diverse characteristics, they’re frequently used in combination to give a more thorough view of system security. In this blog post, we will explore the features of SAST and DAST, and discuss top 10 SAST and DAST tools.

What Are SAST And DAST?

The source code of a system is examined using the SAST (Static Analysis Security Testing) method, which examines the source code for weaknesses. SAST tools can be used to find coding errors, insecure coding practices, and potential security vulnerabilities.

DAST (Dynamic Analysis Security Testing) is a type of security assessment that looks at the system while it is running to identify vulnerabilities. The Google DAST tools can be utilized to detect flaws in online applications, such as SQL injection and cross-site scripting.

The Features Of SAST And DAST

-Can be used to find coding errors and potential security vulnerabilities

-Is best used early in the software development process

-Can be used to find flaws in web applications

-Is best used after the system is deployed

When Should SAST And DAST Be Done Together?

SAST and DAST can be done together to get a more complete view of system security. However, SAST is best used early in the software development process, while DAST is best used after the system is deployed.

What Are The Benefits Of Combining SAST And DAST?

Using SAST and DAST together can help you find more vulnerabilities in your system. It can also help you determine when these vulnerabilities were introduced into the codebase. Doing both types of assessments can give you a more complete picture of your system’s security.

Major Differences Between SAST And DAST?

Both types of assessments are important for security assessment. They’re both important and should be used together to get a more comprehensive picture of system security.

10 SAST and DAST Scanning Tools Each With Explanation

Alternatives To SAST And DAST?

There are many alternatives to SAST and DAST. Some of these alternatives include manual testing, penetration testing, and code review.

In this blog post, we explored the features of SAST and DAST, discussed when it is best to use each tool, and talked about the benefits of using both types of assessment together. We also looked at the key distinctions between SAST and DAST. Hopefully, reading this essay has clarified these two vital security assessment tools for you.