Though text messaging has been around for over two decades, it is still one of the most influential technologies in the digital era. Though there are many ways to communicate with others online, SMS is still a powerful tool that should not be underestimated. In this blog post, we will discuss four ways that SMS is still impacting the tech world today. 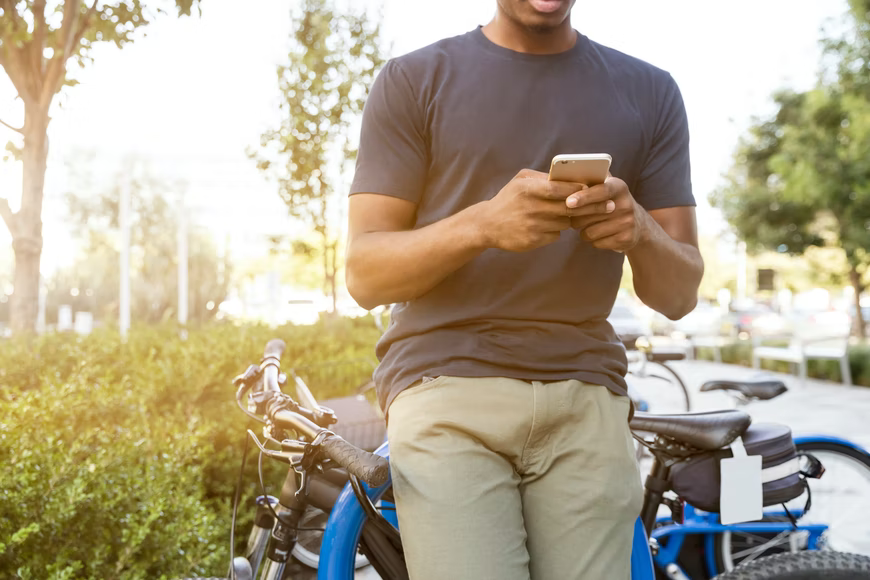 SMS is still one of the most commonly used methods of authentication, especially in developing countries. A study by PWC found that 63 percent of people use SMS as their primary method of two-factor authentication (second only to passwords). This is because it’s a quick and easy way to verify someone’s identity without having to go through a lot of trouble. Many online services now offer SMS authentication as an option for users. This makes sense when you consider how convenient SMS is – all you need is your phone and access to the internet. Plus, with advances in biometric technology, using SMS for authentication is becoming even more secure. So if you’re looking for a fast and reliable way to confirm someone’s identity, SMS authentication might be your best bet.

It’s hard to believe that SMS text messaging is over 25 years old. It was first introduced in 1992 as a way for people to communicate with each other on their phones. At the time, it was groundbreaking technology. Today, SMS is still going strong and is used by billions of people all over the world.

One of the reasons SMS has been so successful is because it’s fast and reliable. Messages are delivered almost instantly, which makes it a great way to communicate with others quickly. In addition, messages are stored on servers until they’re deleted, so there’s no risk of them being lost or not delivered at all. Another reason SMS has been so popular is that it’s easy to use – just enter the phone number and type your message in a box! Finally, texting via SMS enables users to be more creative with their communications since they aren’t limited by character limits like other forms of messaging apps such as Facebook Messenger or WhatsApp. This gives users more freedom to express themselves and have longer conversations with others.

SMS marketing is one of the most common and effective forms of digital marketing. It targets customers in a personal way since they typically receive just a few texts per day and are more likely to read them than promotional emails. Texts have open rates that reach 98 percent, while email open rates peak at 25 percent on average and click-through rates are only around 11 percent. People also read their messages much faster than checking their inboxes, thus, brands can send time-sensitive promos without worrying about missing out on potential profits from sales. Since text messages have quick response times (less than five seconds), companies can use them for customer service or user feedback as well. With these features combined, SMS proves to be an extremely powerful marketing tool.

SMS also allows for two-way communication, which is beneficial for both customers and brands. Customers can directly ask questions about a product or service and receive a response in real-time. This transparency builds trust between customer and company, which often leads to more sales in the long run. Additionally, SMS campaigns allow businesses to track engagement data such as opens, clicks, forwards and replies to gauge the effectiveness of their marketing strategy. All of this information helps businesses make better decisions when it comes to future marketing endeavors.

Emergency services still rely on SMS for emergency warnings and updates. The system is free to use by the general public, and there are no issues of connectivity in rural or remote areas that can prevent users from receiving these important messages.

In addition to emergency service communication, you can also receive alerts about weather, traffic conditions, or any other events that may be taking place in your area via an SMS message. These alerts make it easier for people to stay informed when they’re traveling through unfamiliar locations as well as help them avoid situations where they could potentially be harmed (like a tornado warning). If you’re ever unsure what kind of alert might come through at any given time then check with your local government agency responsible for sending out emergency alerts. 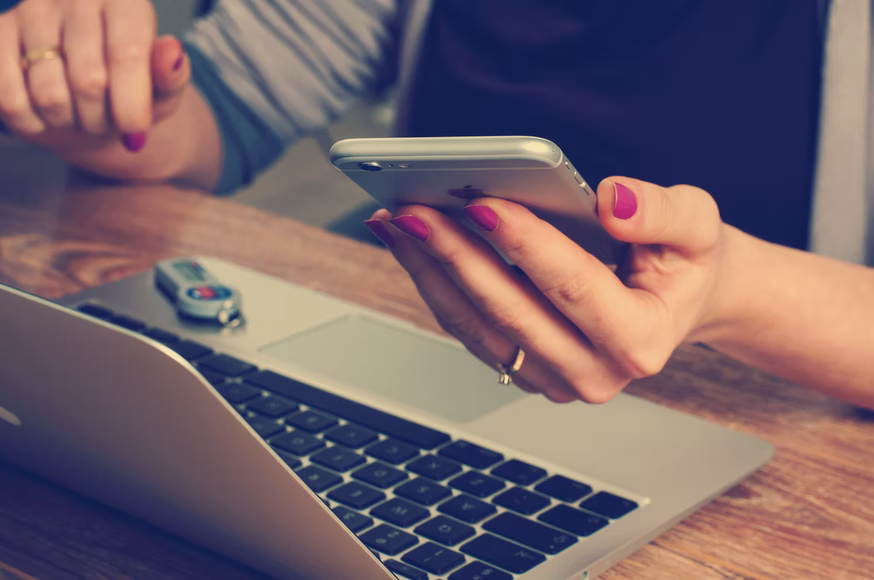 SMS may have been around for a long time, but that doesn’t mean it no longer has a place in the tech world. SMS is still one of the most important forms of communication, and it continues to influence the way we use technology.