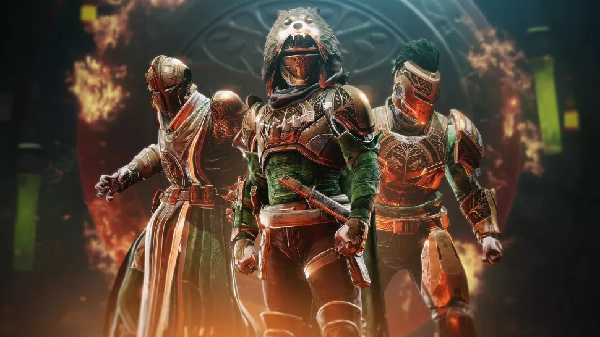 As usual, the company will keep quiet about the actual details until then, but an all-new trailer for what Bungie is calling the “Season of [REDACTED]” has been revealed. Unfortunately, the trailer gives viewers very little to go on, instead building just a bit of backstory for this new season.

Season 19 also includes a new dungeon added to the game, and like Duality, it will arrive the Friday after launch, December 9.

Here’s what will be available at the Crucible destination in the new season:

You’ll also be able to earn the new ‘Glorious’ Crucible title by completing triumphs, and focus your Crucible engrams into specific weapons or armor pieces. Here’s what you’ll be able to focus in season 19:

Mechabre Destiny 2 Guide – God Roll and How to Get It

Destiny 2 Season of Plunder features the final annual event of the year, the Festival of the Lost. Players from all over the world will be able to participate in Haunted Lost Sectors, collecting pages […]

Destiny 2 Witch Queen release date and time, how to preload ?

Top 10 Most Played MMORPGs (February 2022 ) What Time Does Destiny 2 Witch Queen Come Out? The release date and time countdown from Bungie says that Destiny 2 The Witch Queen will be out […]

Destiny 2 Hotfix 6.3.0.5 was released in the early hours of this evening and almost immediately players reported the problem. It looks like the update removed progress from some catalysts, medals, seals, and victories, as […]