FIFA 22 Juan Mata are now available after EA Sports released a special End of an Era item celebrating the Spaniard’s career with Chelsea, Manchester United and the Spain national team.

The Ultimate signings for your Ultimate Team ✍️🔵🔥

The #FIFA22 Ultimate Team of the Season has landed: https://t.co/3rKHHmwJJh#FUT #TOTS pic.twitter.com/cIIeU6APGg 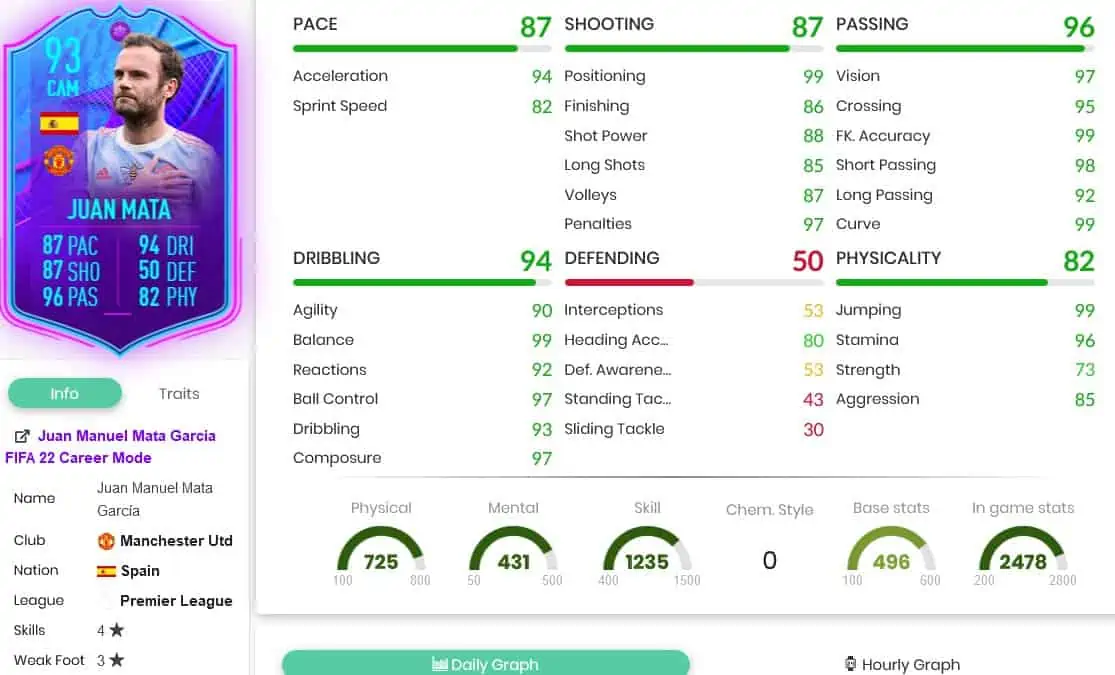 FIFA 22 Juan MataChallenges: How to Complete the End of an Era Objective ?

Here’s how to complete the EOAE Juan Mata objective in FIFA 22:

The second batch of Rulebreakers cards will arrive in Ultimate Team this Friday. FIFA 22 TOTW 7 Predictions | FUT Team of the Week Here are our predictions. 1. Harry Kane (91 OVR) 2. Franck Kessie (89 […]

FIFA 22 Ones to Watch Release Date: When is it?