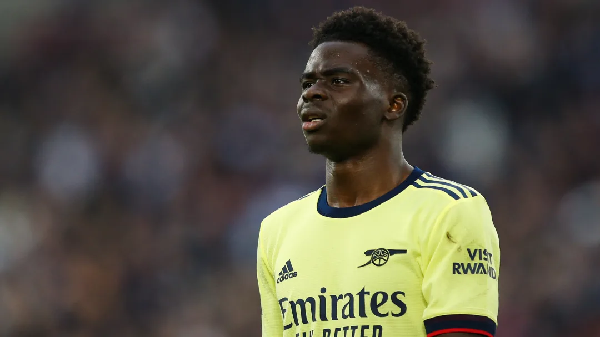 According to leaker FutSheriff on Twitter, Arsenal’s Bukayo Saka is coming as a TOTS objective card in FIFA 22.

The Arsenal star has had a phenomenal season for the Gunners, scoring 11 goals and dishing out six assists to help keep Arsenal in the running for the top 4 (he was voted midfielder during the Premier League TOTS vote) .

Bukayo Saka TOTS Objectives  hasn’t been leaked yet, but the target required a minimum of seven leagues, so get ready to make an English hybrid team as well. The objective should be available on Friday at 1 p.m and available to complete until Friday, May 13.