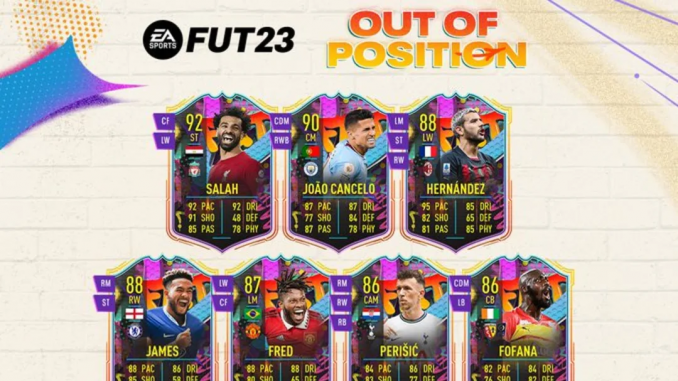 FIFA 23 Ultimate Team Season 1 will end next week, which means players will get a new Season Pass, Milestone rewards, a Division Rivals reset … . According to FutArcade, the pack is called the Season 1 Review Pack added to the game’s database.

🚨New pack added to the db:

Contains 1 player from OTW, RTTK or Rulebreakers. Plus 10 Rare Gold Players. All items are untradeable.

The Season 1 Review Pack will reportedly contain a promotional player from the first three promotions of the year:

In addition, there will be another 10 rare gold players.

At the moment, it’s unclear if this pack will be an SBC or a store pack that requires FIFA Points or coins to purchase. However we predict it’s the latter with a price range set around 100,000 coins or 2,000 FIFA Points.

Valorant Revear 2.0 Bundle Release Date : The Valorant Reaver 2.0 pack has not been officially confirmed yet, so we do not have a concrete date for its release. Valorant Run It Back 3 Bundle: […]