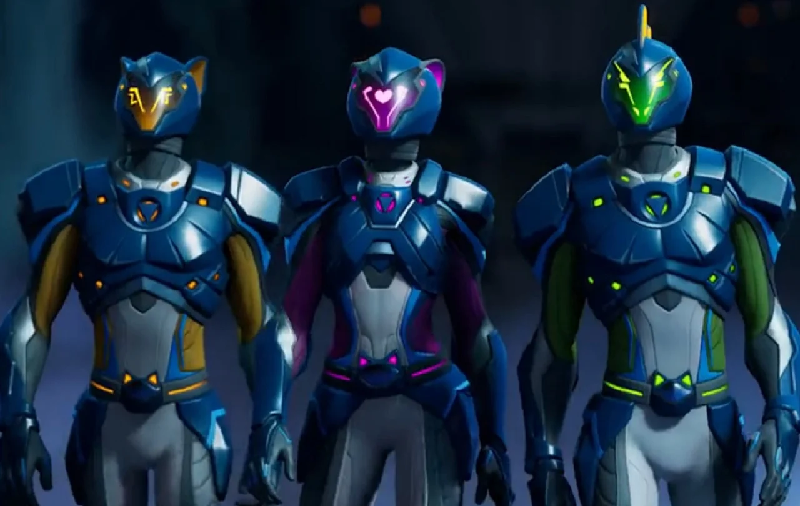 Epic Games has yet to reveal the Fortnite June Crew Pack, but a leak suggests its exclusive skin is the Mecha Team Leader.

If the leak is accurate, Mecha Team Leader will be the exclusive skin for monthly subscribers. The Battle Pass will also include Darth Vader and Indiana Jones.

What level have you gotten to this season?

You've got until June 4th to claim your Super Level styles in the Battle Pass. pic.twitter.com/7f97BH5QaX

An anonymous 4chan user has shared an image of what appears to be the upcoming Chapter 3 Season 3 Battle Pass in the game. The leaked image gives us a first look at the character that will appear in the June Crew Pack. 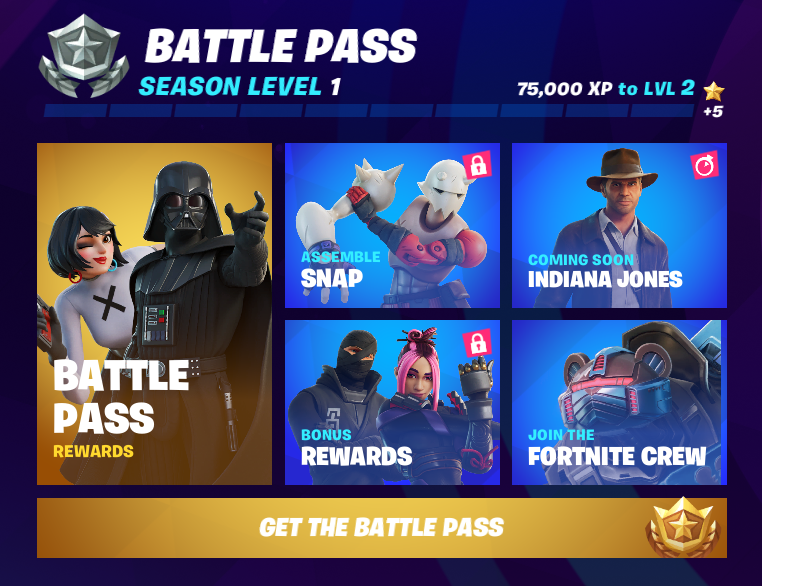 Epic Games has now confirmed that the end of season event will take place on June 4 or June 5, 2022 at 1pm PDT/4pm EDT/9pm BST.

On June 4th, you’ll be transported to an experience that’s out of this world.