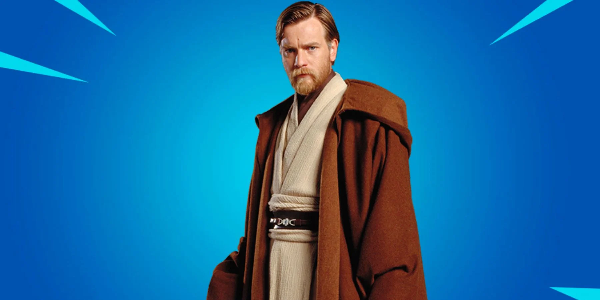 Fortnite celebrates Star Wars Day on May 4 by unlocking weapons, outfits, missions, and more inspired by the franchise for a two-week event. Fortnite Star Wars content will be available until 12 a.m. ET on May 17.

Epic Games released a short trailer showing off all the new features and gadgets that are coming. The most tantalizing part was the end of the clip, teasing us with what appeared to be Obi-Wan.

Returning to Fortnite from a galaxy far, far away…

Lightsabers are back! Hop in now to use the Lightsaber item, complete limited time quests, and more!

In terms of weapons, the player has added lightsabers of different colors from the staples of the franchise Kylo Ren, Obi-Wan Kenobi, Luke Skywalker and Mace Windu which previously appeared in Fortnite during a 2019 event in support of The Rise of Skywalker‘s release.

The Obi-Wan Kenobi series premieres on May 27, 2022, on Disney+ with two episodes : The Mandalorian and The Book of Boba Fett .

What is Wordle ? Wordle is a daily word guessing game that has taken the world by storm. Since its launch in October 2021, Wordle has become a popular online game that attracts millions of […]

Another Star Wars collaboration could be on the way to Fortnite. Fortnite is known for collaborating with well-known franchises in the form of seasonal themes and item shop collaborations, and is highly regarded by the […]

Fortnite Chapter 3 Season 3: How to complete the ‘Thank the Bus Driver’ milestone ? All Fortnite Tover Token Locations: How to unlock Snap parts in Season 3 ? The Fortnite Party Royale game mode […]