NBA  2K22 has made a big splash since its release earlier this year, introducing some exciting new elements, while keeping true to the franchise.

Key among these changes were the MyCareer mode updates on next-gen consoles, as well as the first time we saw two different spots for MyPlayers to fill in the city and on the cruise ship. 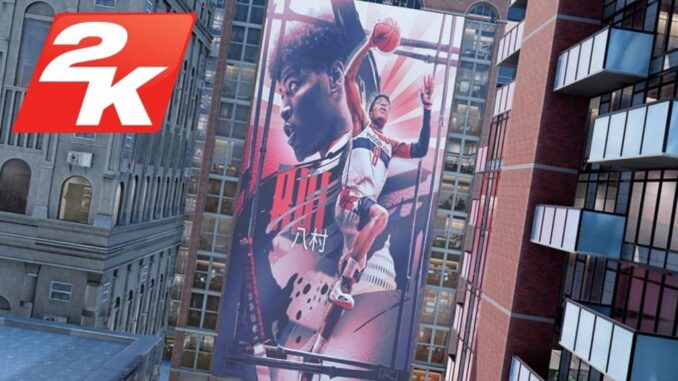 The patch notes are going live on October 5, with official confirmation coming from 2K Games

The file size for these patch notes are quite large :

A new update launched for NBA 2K22 on September 15. According to the note, the changes will add “continued stability improvements to the game fixing several issues.” However, there is one last line that speaks […]