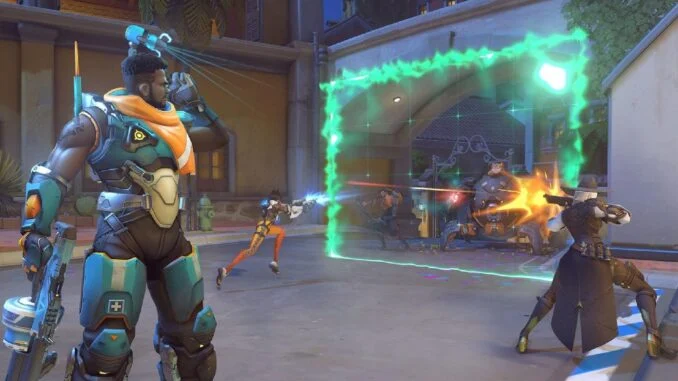 With the DDOS attacks and server issues, there have been quite a few issues with the release of Overwatch 2. You are not the only one not receiving Overwatch 2 coins or cosmetics in the package.

Some players reported that they received their coins some time after starting the game for the first time, however some players did not. So if you don’t get the Watchpoint benefit pack, you can try contact Blizzard support at here.

Before the game launched, they had the option of purchasing the Watchpoint Pack for $40 to get ensured access to the beta tests. The Pack also included

How To Get Savini Ash Skin Code For Evil Dead The Game ?

As Windows Home Server 2011 is based on Windows Server 2008, therefore, it also has the default Internet Explorer restrictions, which are quite frustrating to work with. One has to go through too many prompts […]